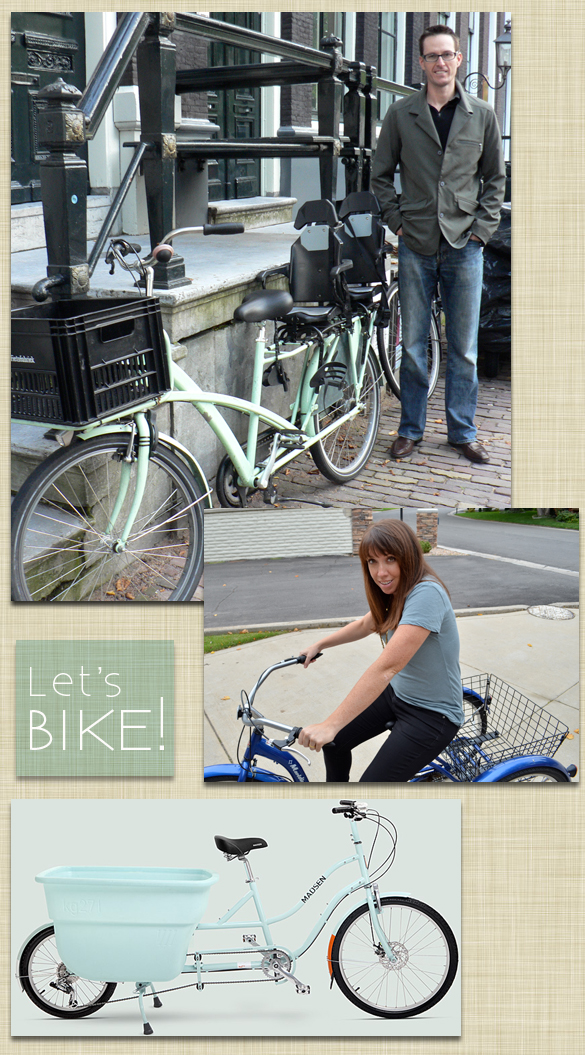 Not surprisingly, another NPR story inspired me yesterday.  I should just change the name of this blog to Things I heard on NPR... because that seems to be where I get all my material lately (you should've heard the story about how to make single-serving brownies in the microwave!!).

So there is a new series this week on NPR about families on the go and yesterday's story was specifically about how parents incorporate regular exercise into their kids' already overly packed schedules.  One mom in Los Angeles runs herself ragged driving her three kids to and from different sports practices all over the city, which takes up hours of her day.  Another mom featured in the story has an entirely different approach.  She and her family live in Portland, OR, and they walk, bike, or take public transportation pretty much everywhere, which easily gets them enough daily exercise.  They chose to buy a house that was walking or biking distance to grocery stores, parks, recreation centers and their children's school and then they leave their cars parked at home, using their legs and feet to get them places.  Revolutionary, right?! (read: sarcasm).

When we were in Amsterdam a few years ago, we were amazed at the number of bikes in that city.  There were bikes everywhere!  Parents on bikes with two and three kids (helmeted and buckled in, of course).  People biking with a bucket full of groceries.  Business men and women biking in their suits.  And dedicated bike lanes completely removed from traffic.  So cool!

The story ends with the woman from Portland talking about why she believes her city has become so bike-friendly...

"If people drive more, there's going to be the bigger parking lot and more space on the roads (for cars). If people walk more and ride their bikes more, there's more bike lanes and more bike racks because that's what the people want."

Do you walk or bike as a way of transportation?  I used to bike to and from work a lot when I worked at Mass General but I don't feel that Boston is all that safe for bike-commuting.  In Salt Lake City, though, thanks to their bike-commuting mayor, my little hometown is getting super bike-friendly with dedicated bike lanes and bike share programs!  And when we move back I am totally getting one of those Madsen bikes (and the owner is a SLC native!).

One more thing... I actually intended this post to be about exercise and how CrossFit has completely changed my body post-baby but obviously I got totally sidetracked on this whole bike-revolution thing.  Sorry about that.  But tune in tomorrow for some before and after photos!  And I promise no more NPR stories for awhile.... 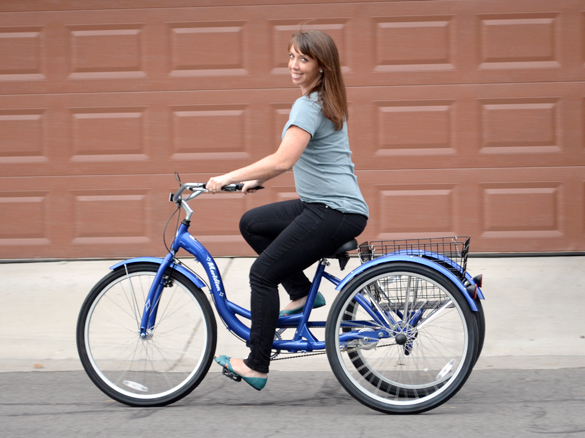