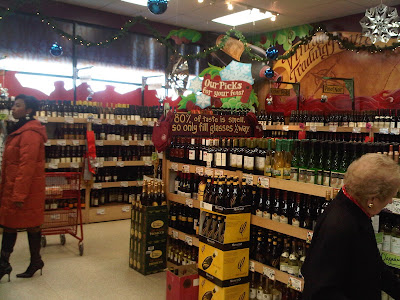 Alert the media.... it's 28 degrees here today WITH NO WIND CHILL!  Seriously, break out the shorts and flip flops because it totally feels warm outside (how pathetic that 28 feels warm?).  I was so happy to go out on a run this morning under the sun and blue skies...  I was actually able to take off my gloves and unzip my jacket after a few miles because I was so warm!  That's a first for me here.  So I decided to run down Comm Ave today, which is the same street the B line train goes down.  I'm cruising along, listening to some Justin Timberlake (don't hate) and I happened to catch up to the B line around Washington Ave.  'Cool', I thought... 'I caught the train...' and I kept going... only the train didn't catch up!  I looked over my shoulder and saw the train at the previous stop light that I had just gone thru... 'Ha! I'm beating the train!'  So then this became my mission... BEAT THE TRAIN DOWN COMM AVE!!  I kicked it up a notch and cruised... sure that the train wouldn't catch me.  As I got near Boston University, though, the train would catch me only to have to stop to pick up/drop off peeps and I was like 'YES!' and I'd sail past it.  We played leap-frog like this all the way down Comm Ave to Kenmore Square... and guess what?  I BEAT THE TRAIN THE WHOLE WAY!  This means that either A.) The B-line train is suuuuper slow, or B.) I'm suuuuper fast (HA!)  You may be asking yourself... WHO THE EFF GETS COMPETITIVE WITH A TRAIN?!?  Apparently me.  It was fun, though. And as the train caught me it pushed me to run faster and faster... at one point my Garmin said I was running a 6:50 min/mile and it felt great (I'm sure it's the Utah red blood cells leaving my body).  It reminded me of when I was running with the Santa Monica College cross country team and how competitive I would get with runners from other schools (man, I was fast back then).  It sorta makes me want to start running more races and getting back into doing speed work on the track.  Honestly, I was at my thinnest/trimmest/most toned I've ever been IN MY LIFE when I was doing regular speed work along with my normal runs.  Kicking it up a notch does wonders for the body.

I'm just back from Trader Joe's and, good lord, the store near my house is jammed (the parking lot is so crowded it's laughable).  But the crowds are worth it because I LOVE THAT STORE.  Everything that comes out of there is delish... and remarkably inexpensive.

It was 'black luminizing mask' day for me today.  Good times.  I love doing little at-home spa days.  And, of course, I had a fashion show by myself with a few different outfits that I haven't worn in ages.  I love being a girl.  Seriously.  We have all the fun. 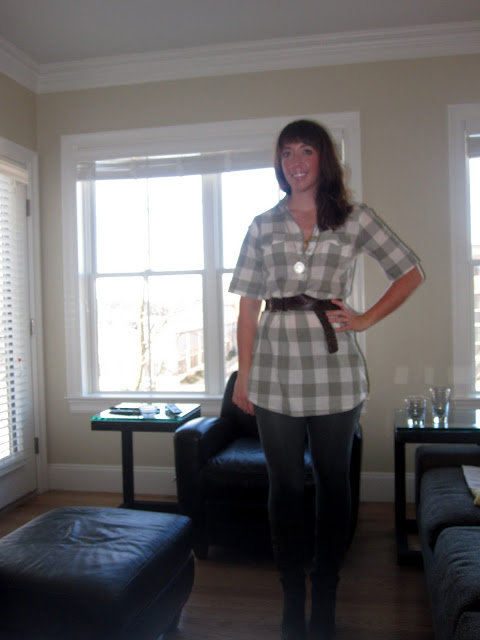 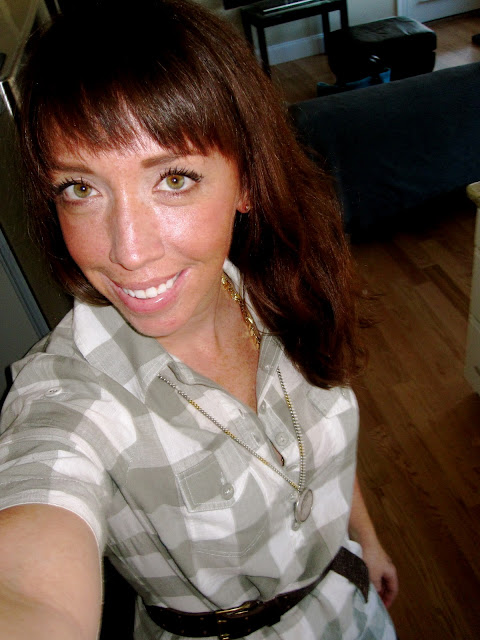 Lee is working from home today and should be done in about 30 minutes and then.... IT'S THE WEEKEND!   Anyone doing anything fun?