Learning to ride the T.

I woke up today feeling a little glum... it was bound to happen and I'm sure tomorrow I'll be back to my old self but today I just felt off.  I didn't even feel like going on a run!!  So not like me.  Instead of moping about the apartment, I decided to get all dolled up and do some exploring by train, called the 'T' here in Boston.  I checked out the map of the T so I knew where I was going and then I headed out the door to the stop that is a few blocks from our apartment.  As I was nearing Comm Ave where the stop is, I saw the train in the distance so I hustled across the street to make it on that one.  Well.... the train pulls up and I panic.  How do I get ON THE TRAIN?  Like how do I signal to the train doors to open so I can get on?  Of course I couldn't figure it out in the nanosecond that the train was stopped so it pulled away and I stood there bewildered and embarrassed.  Lee had given me a pre-paid card that still had money on it for fare so I knew how to pay, I just didn't know how to get on.  I honestly thought about just hoofing it all the way into the city rather than suffering thru another embarrassing moment of the train coming up and me standing there, totally dumbfounded.  Luckily when the next train arrived there were other passengers besides me waiting to get on so I just followed their lead and MADE IT ON THE TRAIN.  Phew.  Turns out you have to stand at the front of where the T stops because only the front door opens so that everyone can pay (duh... ).   Where I come from our 'T' (known as TRAX) is on the honor system and you can get on thru any door you want... wherein my confusion arose.  Now I know how to get on the T.  Crisis averted. 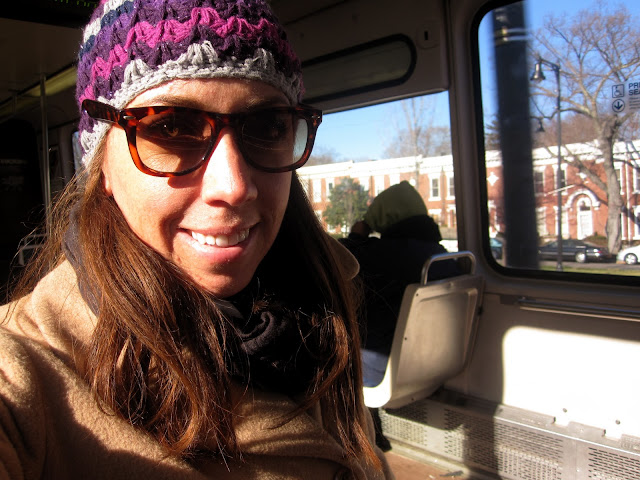 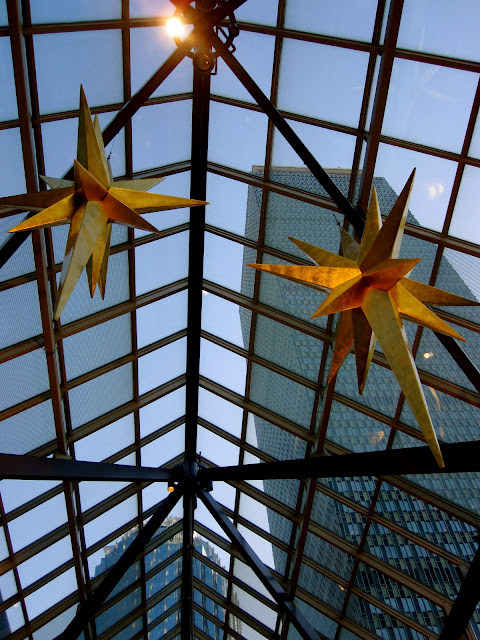 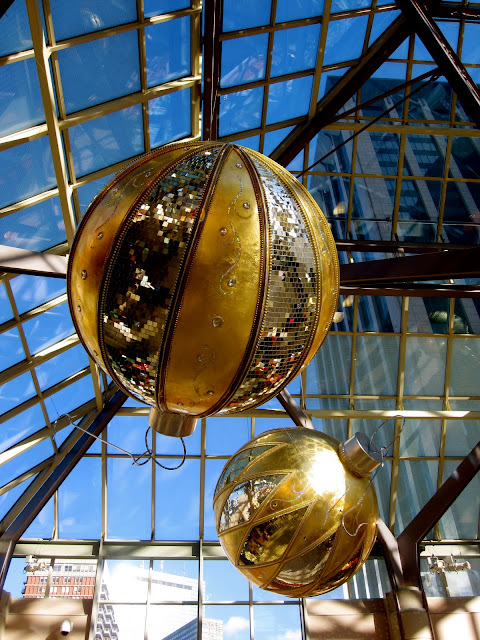 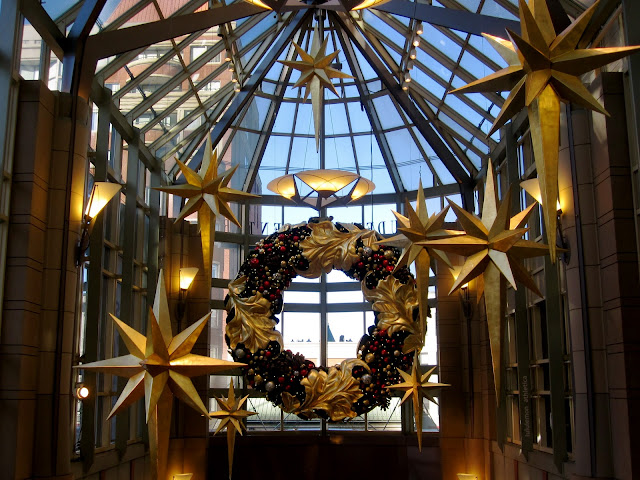 I continued to walk around Boston in the FRIGID weather.  It's weird because it's bright and sunny and blue skies and EFF-ING FREEZING!  I just checked the weather and it's 32 degrees... FEELS LIKE 21 DEGREES!  Yikes. 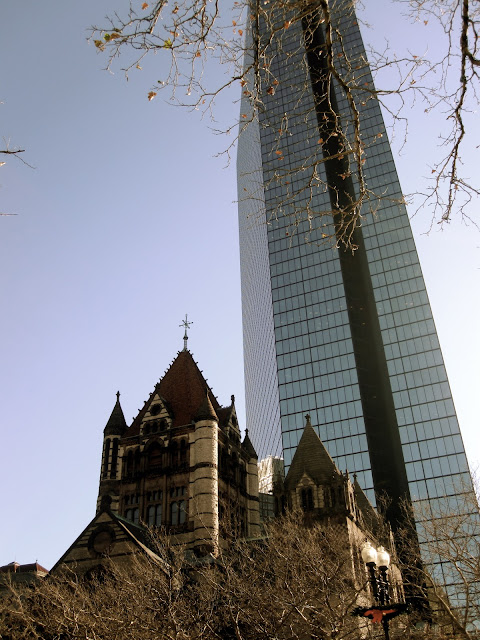 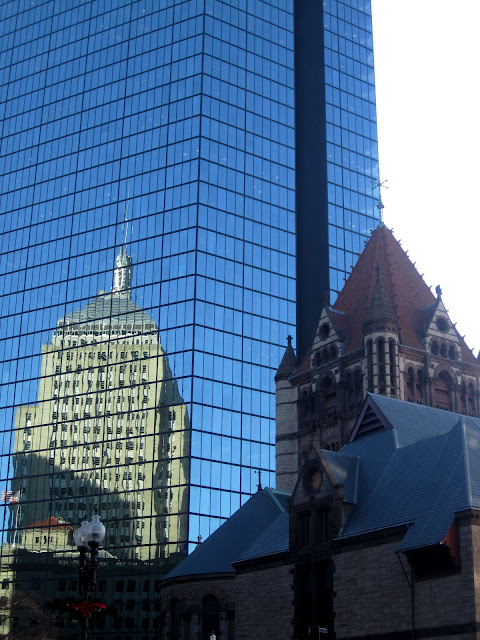 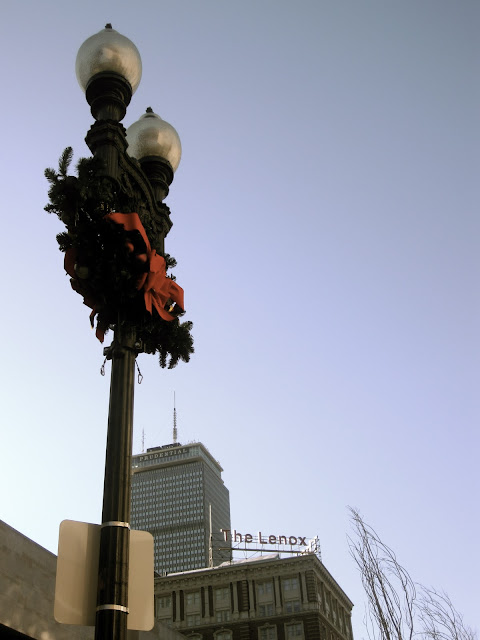 I got the call that my car was in town so I scurried home to await the arrival of the BIG DOUBLE-DECKER SEMI-TRUCK carrying a whole mess of cars!  Nope.  The Jetta arrived as she left... on a flatbed tow truck.  Oh well.  At least she's here unscathed. 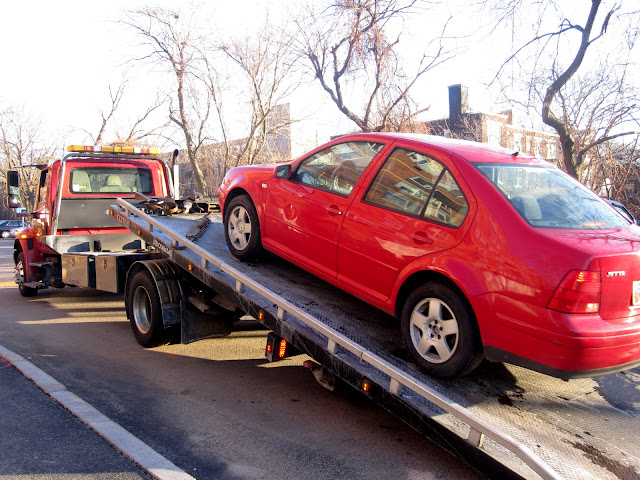