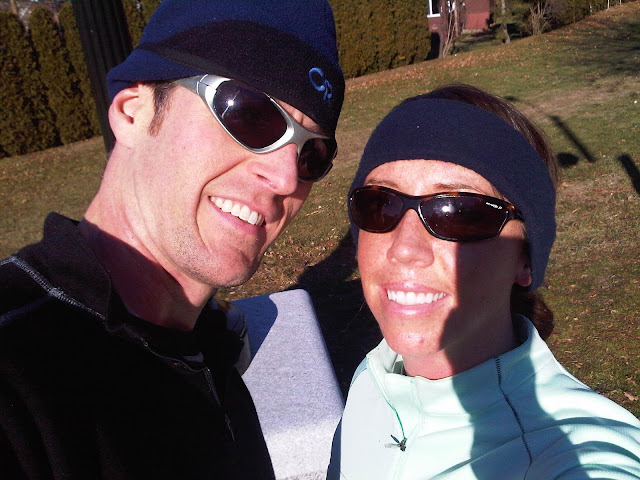 (Lee is so sweet to tolerate my picture-taking!) 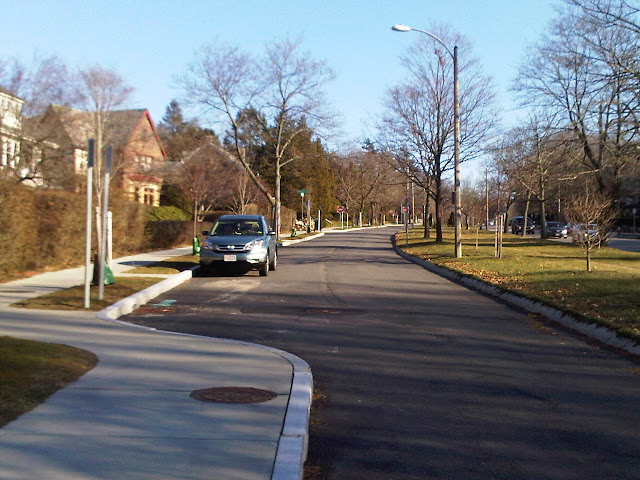 ('Heartbreak Hill' looks really wussy in this pic, but it's a good one.)

It's been A LONG time since Lee and I have been on a run together... you see, he has a reoccurring Achilles injury that rears it's ugly head after he gets up to 5 miles or so... and then he has to take months and months off from running to let it recoup.  Since we were without bikes for a few weeks while they were in transit to Boston, Lee was resorting to short runs after work.  I'd been doing my runs in the morning so we hadn't been going together... until today (yay for Saturdays!).  And today was another beautiful weather day... a balmy 32 degrees which felt heavenly. There is a hill not too far from our apartment that we think is the infamous 'Heartbreak Hill' from the Boston marathon and Lee had a great idea to go do 'hill repeats' there (I love me some hill running).  This hill is perfect.  It's not too steep and it's long enough that you can really push yourself.  We did 5 hill repeats at about a 7:30 min/mile pace and then recovered with an easy jog down the hill where we began again.  So fun.  I bet I'll be a little sore tomorrow (YES!) 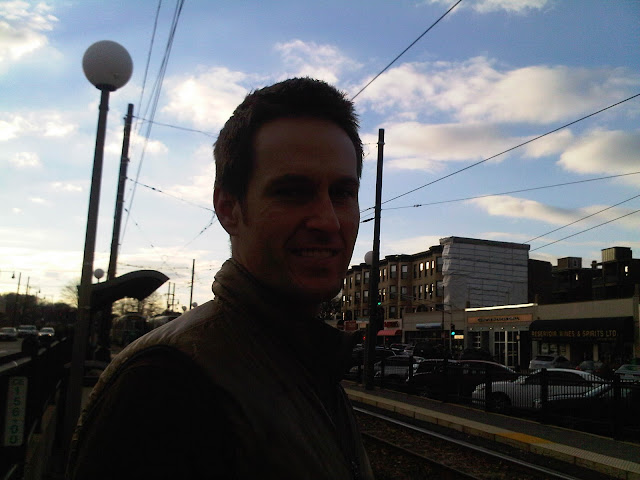 (Waiting for the C line train. Screw the B line... it's slow and crowded!) 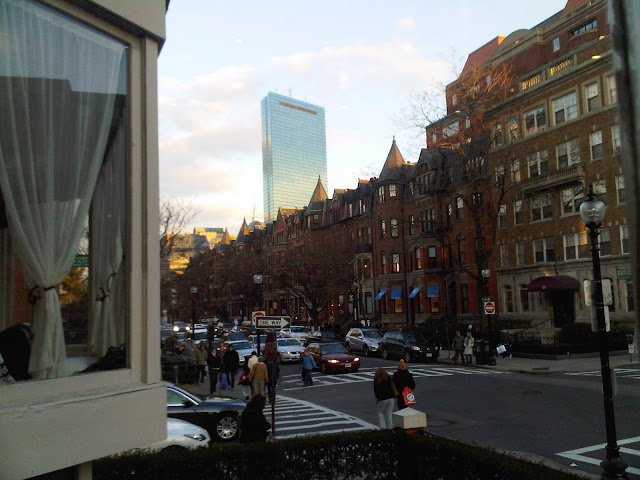 Later in the afternoon (after watching THREE episodes of 'Mad Men'... we're obsessed) Lee and I took the train to Newbury Street to enjoy the nice weather and do some window shopping.  Newbury Street was PACKED with peeps scurrying about, buying Christmas gifts (maybe in a later post I'll give you my two cents on this 'holiday').  We enjoyed a nice bowl of soup and a beer and then meandered thru the sea of people at Copley Square. 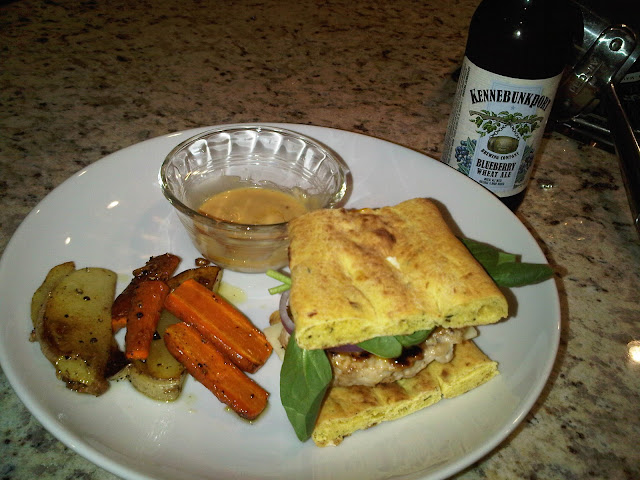 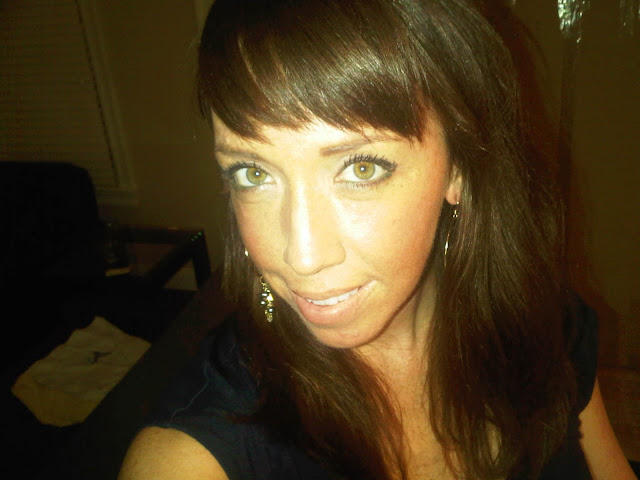 (Check out my new Katie Waltman Jewelry earrings... oh wait, my mane is in the way.)

Now it's dinner time and then back to 'Mad Men' (and maybe some Disaronno and eggnog)!  G'night!