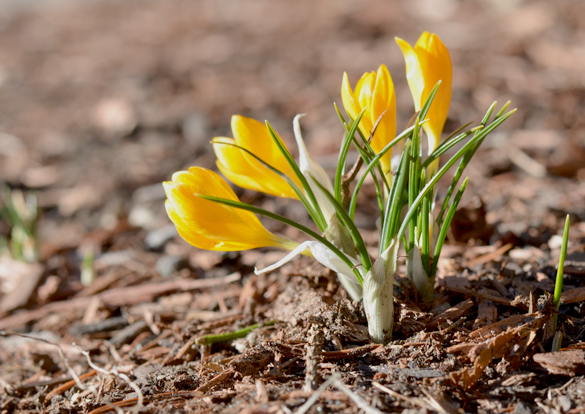 Even though it is the shortest month of the year, February is moving slowly.  Having had a ridiculously mild winter last year, those two back-to-back snowstorms we've had the last two weekends really put a damper on my delusion that spring is right around the corner.  Because it really isn't!  Especially if we continue on this trend of six to eight inches of snow every week.  I know.  I know.  It's New England.  And it's February.  Get over it!

Moving on.  Alice did the funniest thing on Friday at that birthday party.  No, I'm not going to talk about the puke experience again.  The party for Alice's little friends was held in the expansive lobby of the building where one of the moms of the birthday girl lives.  She had brought down a rug, chairs and a bunch of toys and laid them out around the room for the ten or so kids to play with.  Alice busied herself with a toy as I caught up with a friend I hadn't seen in a few weeks.  All of a sudden, I hear Alice squeal and then begin to cry.  I looked over and she was trying with all of her might to scoot herself away from this little motorized toy called Catch-Me-Kitty.  Much like the Roomba vacuum, as soon as Catch-Me-Kitty hits an object, he reverses himself and continues on in another direction.  The Kitty wasn't all that near her but she did not enjoy seeing him move around the room on his own accord.

After moving him out of Alice's site a few times, he'd eventually make it back in her direction and she'd freak out all over again.  Of course I was laughing!  But I was also trying to reassure her that he was just a toy but she wanted nothing to do with that Kitty.  My friend saw her distress and put the Catch-Me-Kitty back in the bag so as not to cause long-term emotional damage for Alice with motorized toys.

About twenty minutes later a little boy excitedly found the Kitty and put him back into motion.  And Alice began melting down all over again.  The little boy saw her crying and thought she wanted to play with it so, being the kind and sharing boy that he was, he brought it straight over to her and placed that darn cat right into her lap.

Not surprisingly, we left shortly after that! 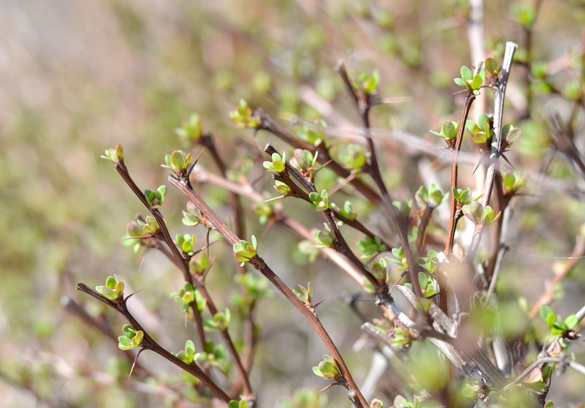