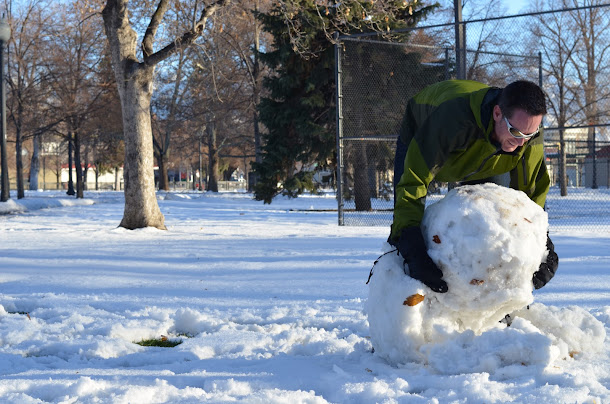 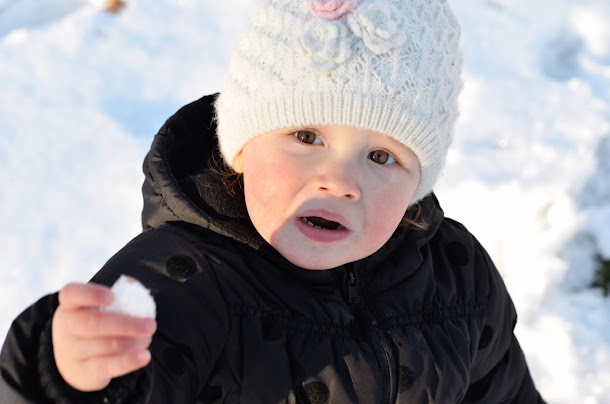 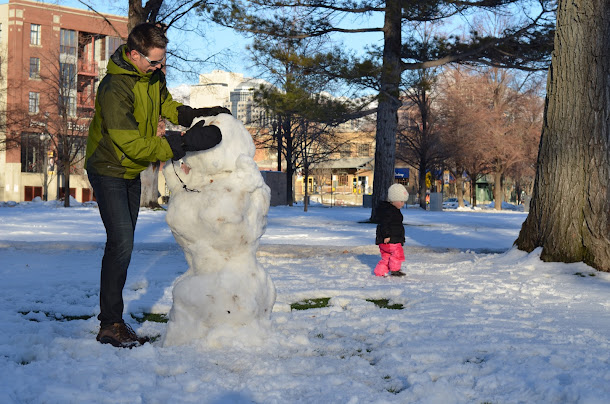 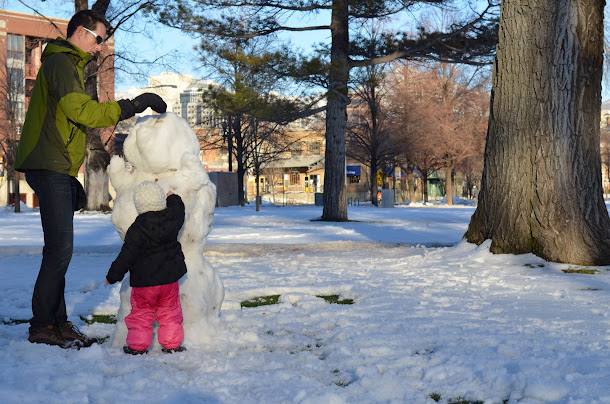 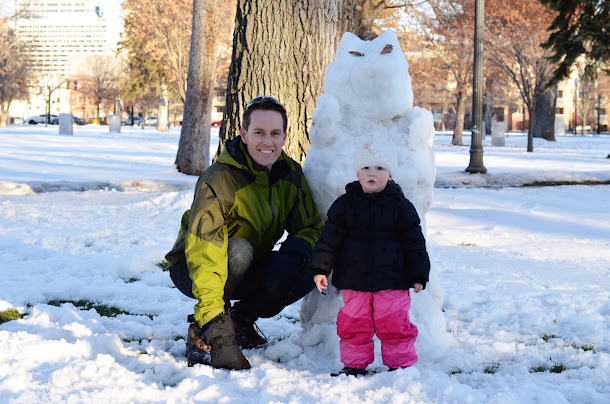 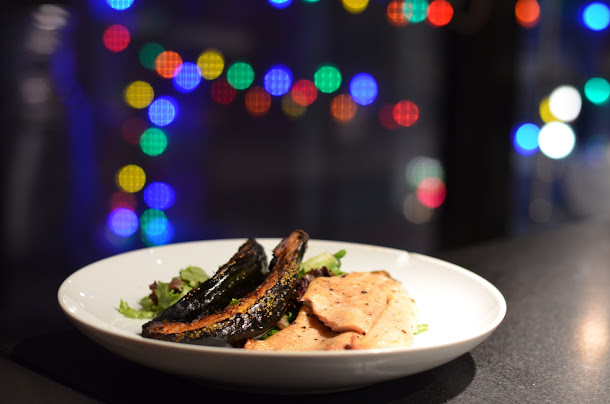 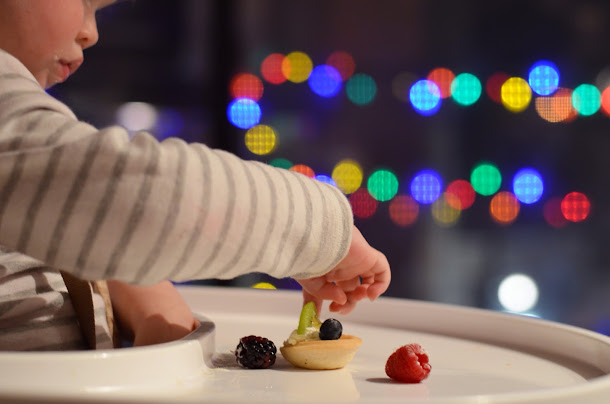 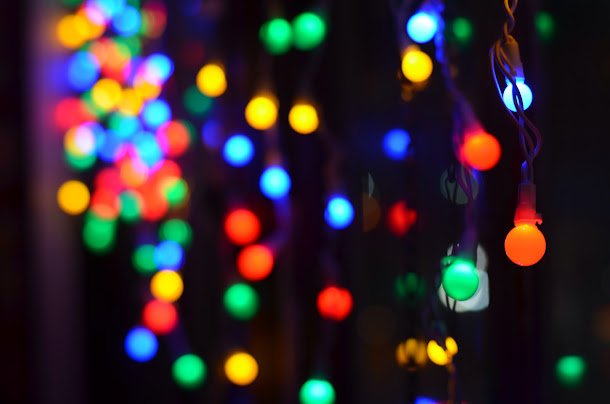 I think we may have added a new Christmas Eve tradition to the very few that we have: building a snowman. In the late afternoon, with the unseasonably warm weather and a few inches of snow still on the ground, Lee suggested we head over to the park to build a snowman. Skeptical that Alice would have any fun at all after their previous attempt at snow-play, I rolled my eyes and bundled up to join them, camera in tow.

Shockingly, Alice was a trooper! She stomped around and around in circles while Lee rolled out the body of the snowman, occasionally stopping to help by adding her little handful of snow. She was more interested in the crunching of snow underfoot, though, than the actual process of building a snowman but she did humor her dad with a posed photo when our 'snow-bear' was finished.

Not to toot any horns, but our Utah trout fillets cooked on cedar planks on the barbecue were out-of-this-world. The trout fillets were thin so cooking them right on the grill would've been problematic as I imagine they would've completely fallen apart. But cooked on a cedar plank they came out flaky and smokey and delicious.

And then we ate every last dessert in that box I brought home from Carlucci's.

We had a slow start to our Christmas morning with Alice sleeping in (!!) until 6:25 AM. We had a nip of spiced rum and eggnog in our coffees while we planned our day and began packing for our big trip (more on that later). While Alice napped Lee began making our Christmas breakfast tradition of Eggs Benedict with a hollandaise sauce that I could eat by the spoonful. Alice woke up just as he was plating our breakfast but would only eat the ham and roasted sweet potatoes. All the more sauce for me, baby girl!

Later in the afternoon we went to a family party with most of my aunts, uncles, cousins and their kids and it was so wonderful to be there again after having been away for so many Christmases. At one point my aunt took me downstairs to show me a little table and chairs that she has held onto for 15+ years. My parents gave that little table to me for Christmas when I was about Alice's age. Her grandchildren are now mostly grown and she wanted me to have it back as she thought Alice is now at the perfect age to enjoy it. And when we showed it to Alice, she pulled herself up onto her new little chair and began coloring just as I'm sure I did when my parents gave it to me.

The love from all of the children who have used it shows as it is a bit scratched, two of the legs are mismatching and its surface is marked with crayon. And it is absolutely perfect.

How was your holiday? 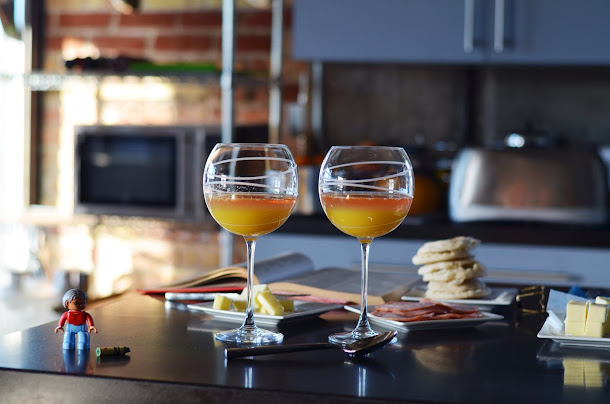 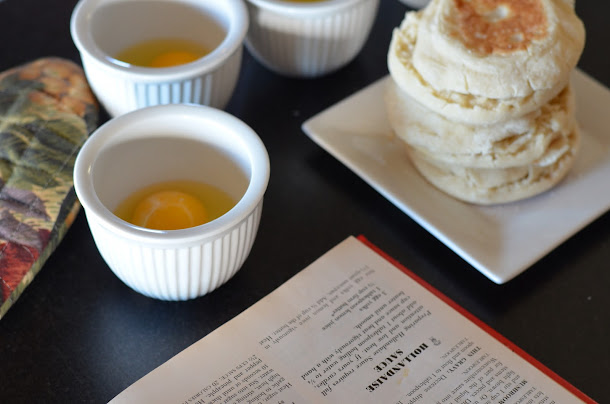 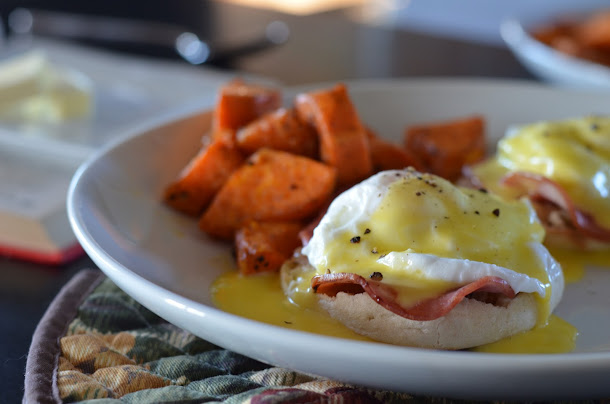 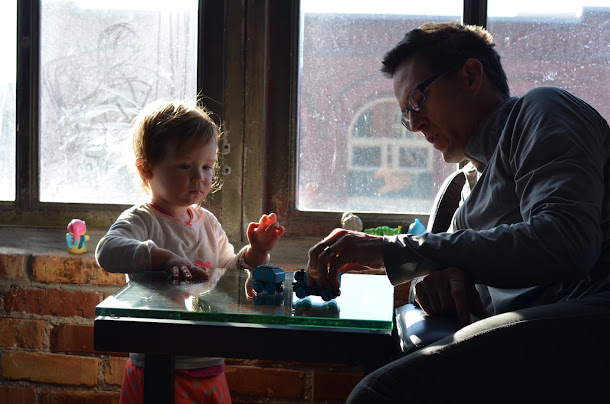 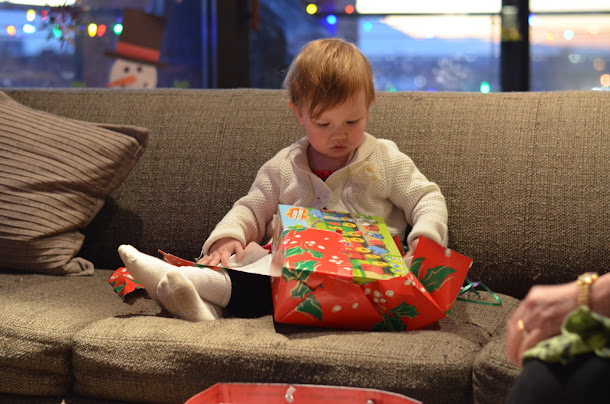 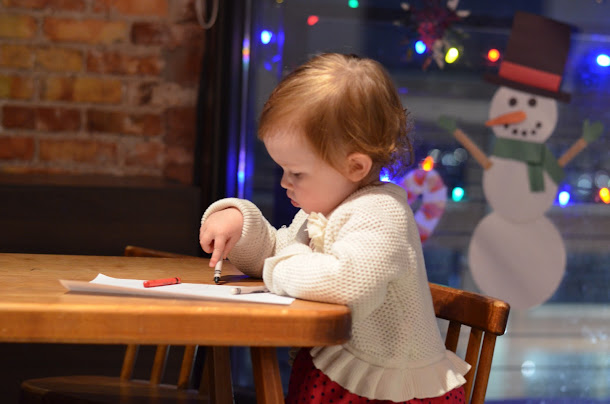 Mimosas & Eggs Benedict. // Alice & Dad playing with her new train from her buddy G. // Opening gifts from grandparents. // My childhood table. And the perfect Christmas gift for Alice.