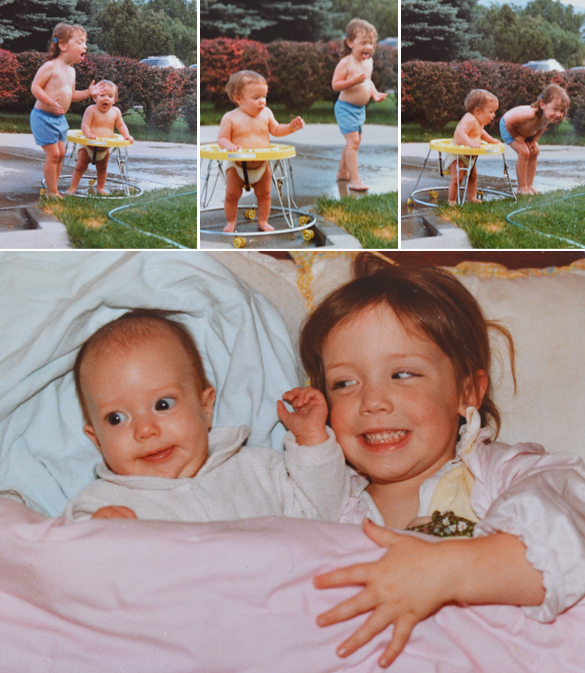 Growing up, my two sisters and one brother were an integral part of my childhood.  Most of my memories from when I was little include at least one, if not all of my siblings.  I can't imagine not having had them there to play and fight and cry with over the years.  So when Lee and I decided to start our own family there was little debate over whether we would have more than one child.  Since both of us grew up with siblings (he has three brothers!) we knew that we wanted the same for our children.  And we also knew that by giving Alice a sibling we were sort of taking the pressure off ourselves as parents to be her sole entertainment as having another child is almost like adding a built-in playmate.

Of course all this thought and conversation happened before Alice was born.

So then Alice was born and it was really hard!  Really worthwhile.  But really hard.  Yes, she eventually settled into a schedule and started sleeping through the night but that labor and then those days and weeks (and months!) leading up to that were rough.  Countless times I thought to myself Ya. We're only having one kid. I'm not sure I want to do this again.  Maybe it's because we were more set in our ways as waited till we were older to have children or maybe I'm just a wuss but in those early days I couldn't imagine having another baby and going through all of that again.  As I was lamenting my newborn woes to a friend who only wants one child she said, You know, you already have Alice.  Maybe just have one! And then you'd be finished having kids!

I took her message to heart but then things got easier.  Alice settled into a routine.  She left that googly-eyed newborn stage and developed a personality.  And I started to see why people decided to have more kids.  It was finally fun!  In fact, there was a day when Alice was about six months old when I just all of a sudden wanted another baby.  It was like the light went off and the door shut in the room in my brain that held all those memories of sleepless nights and breastfeeding struggles and mushy post-pregnancy abs and my biological clock started to tick-tock again.

So Alice, I'm happy to say you will eventually have a sibling.  The when just remains to be seen. 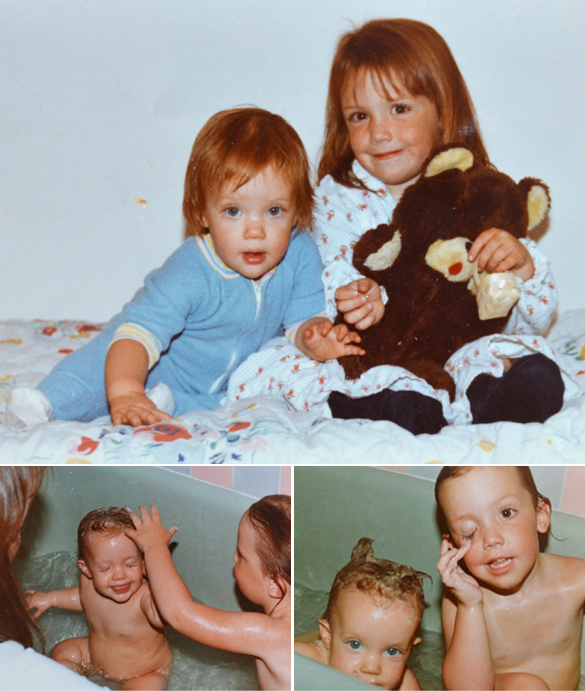