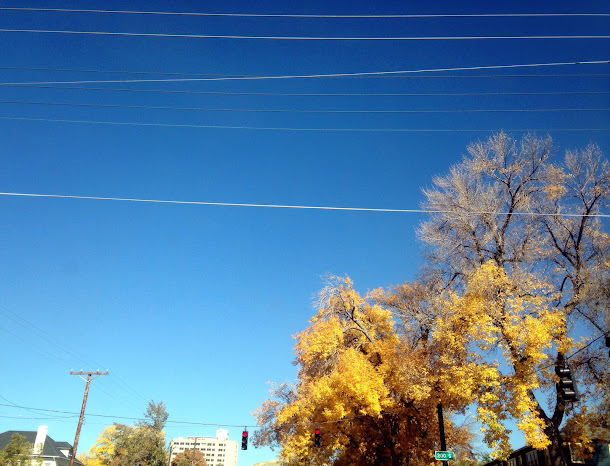 Patiently waiting for the light to change... & for the call-back about that job.

My peer interview yesterday went well despite the harder-than-usual clinical questions that were thrown at me from one of the nurses because, as she put it, I've worked in the well-known and somewhat famous Emergency Department at Massachusetts General. Even one of the other nurses in the interview said she was nervous for me as the questions were being asked!

Shortly after my interview I received a call that I was being offered the job. I haven't taken it yet as there was something that I felt needing negotiating and now I am waiting to hear what the outcome is of that negotiation.

I have so much more to say about applying for a job in a field dominated by women and what that means when trying to negotiate things like salary and benefits but I think that post is best saved for another day.

Best saved for after I receive that call-back regarding my hopefully successful negotiation, of course.

Posted by Unknown on Wednesday, October 29, 2014
Topics: my future, RN
Email ThisBlogThis!Share to TwitterShare to FacebookShare to Pinterest