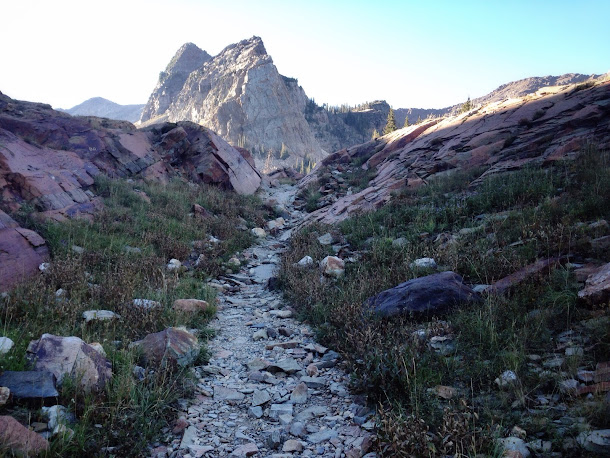 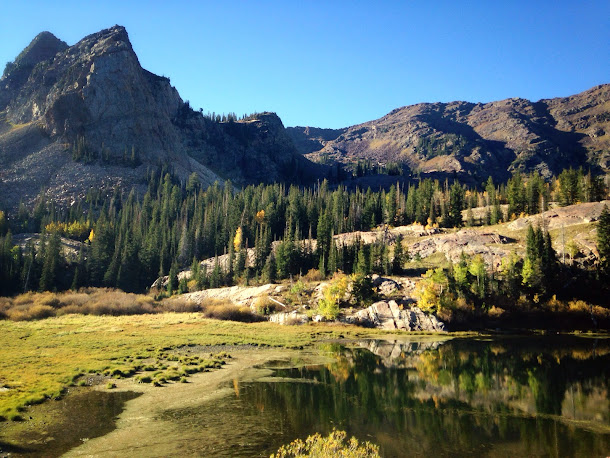 Last night I went to an information session at the College of Nursing at the University of Utah for their graduate program, specifically their Psychiatric/Mental Health Doctorate Nurse Practitioner program. And as the room filled with people and the presentation began, I started to get excited at the thought of going back to school.

I was also totally terrified.

At this time I am mostly terrified of the application process and the competitiveness of the program. Writing a professional statement and finding former professors and managers and colleagues to write letters of recommendation just seems like a daunting task. And I thought the Psychiatric DNP wouldn't be nearly as popular or competitive as some of the other specialties but when we broke out into groups, the room was filled with eleven people all interested in that graduate program.

They only take 10-12 students a year. And there are three more info sessions before the application deadline.

On top of the anxiety of the application process, I'm also wondering if now is the time for me to jump into the full-time, three-year program. I worry about the inevitable increase in preschool/daycare hours that will have to happen and then there is the cost of the program, neither of which will be cheap. And then having been out of the workforce for over two years and not having nearly as much psychiatric experience as some of the other people interested in the program, I wonder if waiting another year while working in the psychiatric field might be a better plan.

There is a sense of urgency within me, though, to move forward professionally and waiting that year to apply feels like I am putting my professional goals on the back burner. I feel like I have sacrificed so much professionally over the years with moves to different cities, having a baby and then staying home to raise her that I selfishly feel like it's my turn to do what I want to do, when I want to do it.

I think I need to hit the trails a bit more for some deep thinking before I make this major life decision. 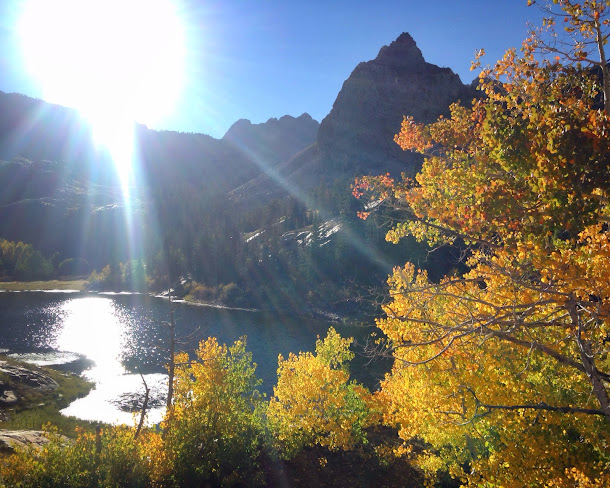