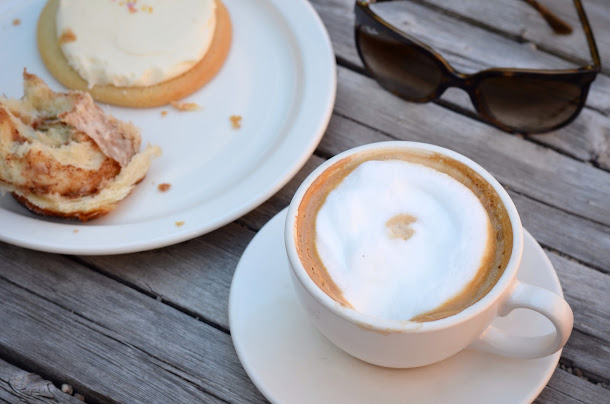 Pastries & cappuccinos from Tuile, the perfect snack while talking about death.

Along with thinking about whether or not we want to have another baby, Lee and I have been spending a lot of time talking about who would take guardianship of Alice if we both suddenly died. It's an uncomfortable topic but one that is so important to plan for since (obviously) no one actually knows when they are going to die.

Lee and I gave this a lot of thought and had many discussions about who would be the best fit to raise Alice in a way similar to how we would raise her if we were no longer around. Similar age, religious beliefs (or in our case, lack of religious beliefs), lifestyle and the desire to possibly (and also very suddenly) have another child were all factors we considered when making this decision.

Over the weekend we met with our friends who fit those criteria and who are also willing to raise Alice should we die or become incapable of caring for her. They are two wonderful people who share our values and who I know would be great parents to Alice should anything happen to us.

Of course the ideal situation is that nothing happens to either of us and we raise Alice ourselve but the reality is that we are all going to die! The when is just hopefully not any time soon.

Do you have plans in place of who will raise your kids if something tragic happens? Such a serious topic for a Tuesday afternoon, huh?

And P.S., I'm thinking of doing another Whole30 starting June 11th. Anyone want to join me?! 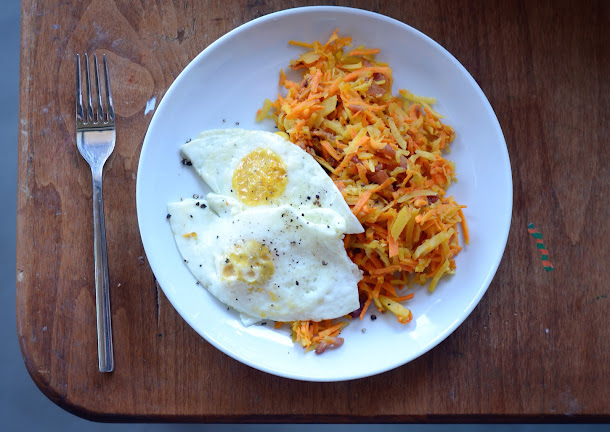