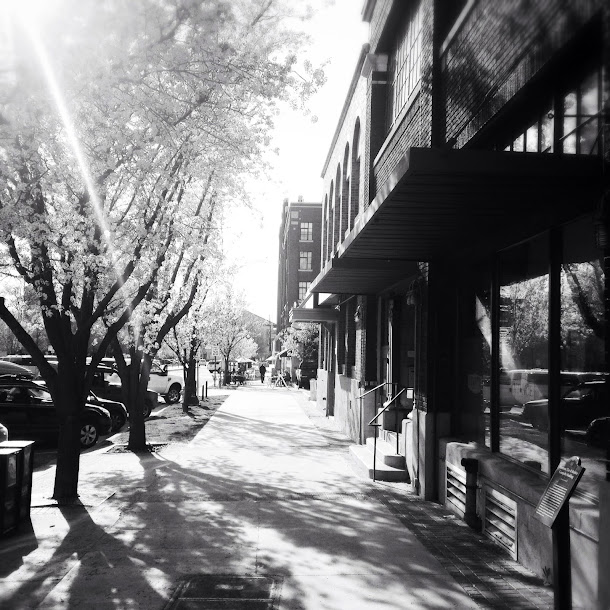 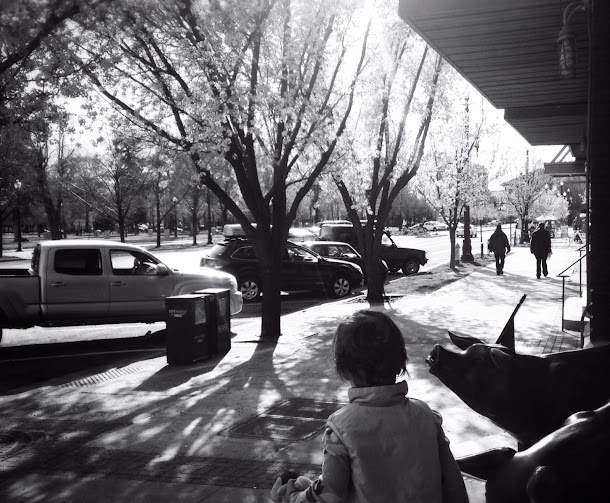 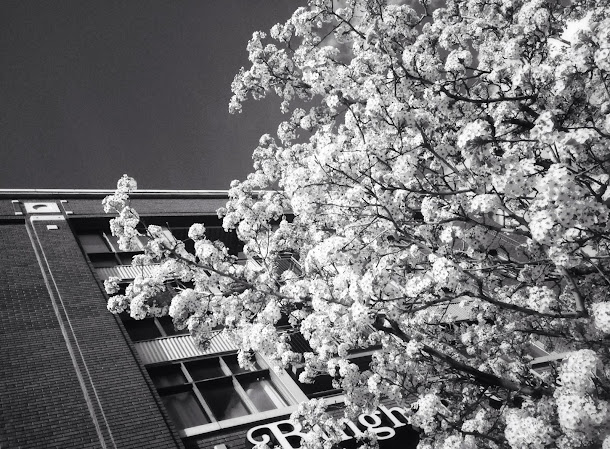 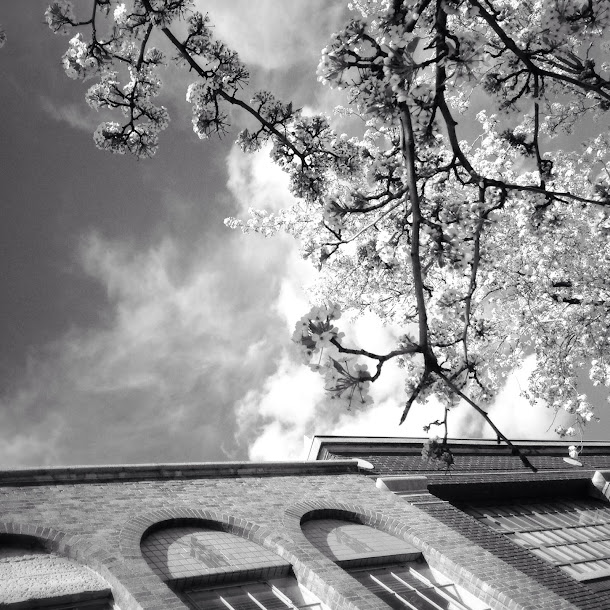 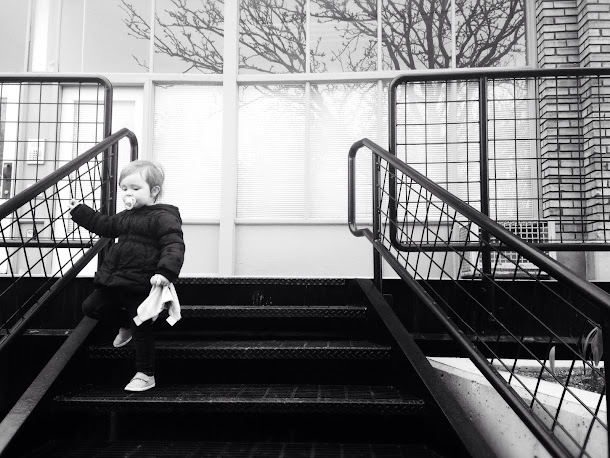 I was a human vacuum over the weekend and basically inhaled anything and everything in my sight. And most of it wasn't at all in the realm of the Whole30 or even Paleo guidelines, which is perfectly fine, of course, but man, did I feel like shit after eating a few certain things.

But the things that I ate were totally worth the distended beer-gut look that they gave me.

On Saturday I went to a baby shower for a friend who is due in just over a month. Another friend hosted the shower and did an incredible job with the food, the decorations, and the games. There was a waffle bar! And two different kinds of homemade quiche! And mimosas! And donuts! The donuts were so good that I couldn't stop at one.

Here's the thing, good food is definitely worth eating. If that donut wasn't hands-down delicious, I might've only had a bite or two and then left the remains on my plate. But it was doughy and sweet and melt-in-your-mouth perfect so I had another (I'm still working on that whole 'in moderation' thing).

Then on Sunday, after dropping Alice off at my mom's, I (stupidly) stopped at Tuile Bakery and bought two cinnamon buns, both of which were the size of my head. And then Lee and I shared them over coffee and we both decided that they were the best cinnamon buns we'd ever had.

Now that I've pretty much reintroduced all of the restricted foods from the Whole30 (except I haven't had any beans yet, strangely enough), I can say for certain that there are foods that make me feel like a bloated and lethargic mess after eating them. And sadly, I've noticed that it's the foods that contain gluten, a.k.a. delicious baked goods.

Of course that doesn't mean I'm going to avoid those things forever but it's nice knowing that if I eat some pasta or a few slices of bread or TWO delicious donuts, I might just not have the flattest belly or the sharpest mind after the fact.

And P.S. An awesome story on NPR this morning debunking the benefits of the traditional American diet, a.k.a. the low-fat, high-carb diet.

How was your weekend? Did you enjoy any delicious pastries or baked goods?

Weekend Workouts: Saturday & Sunday - None! A mid-day baby shower on Saturday and a freak snowstorm on Sunday kept me from my long trail run this week but I'm hoping to squeeze it in somewhere this week. Less than three weeks till my 50K! 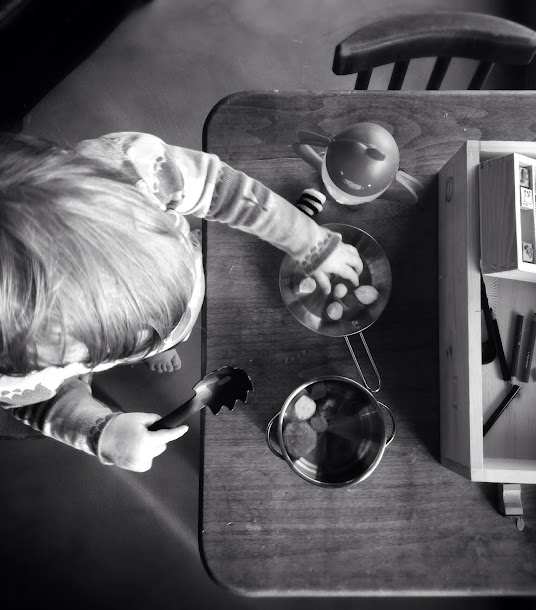 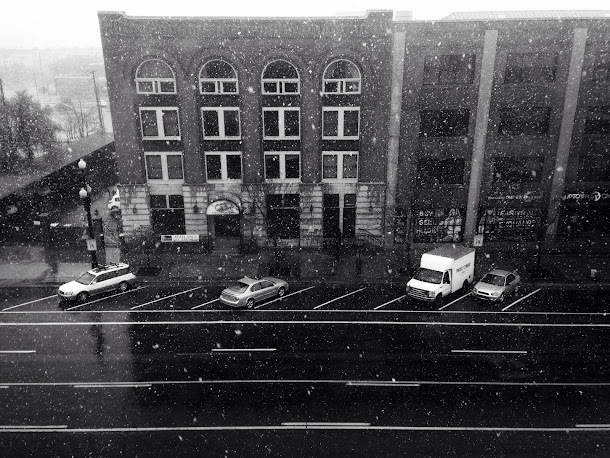