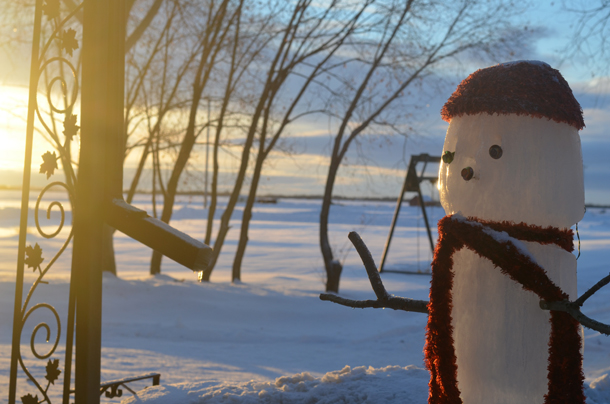 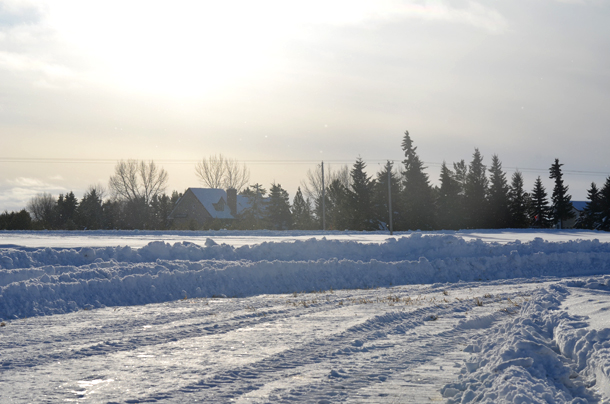 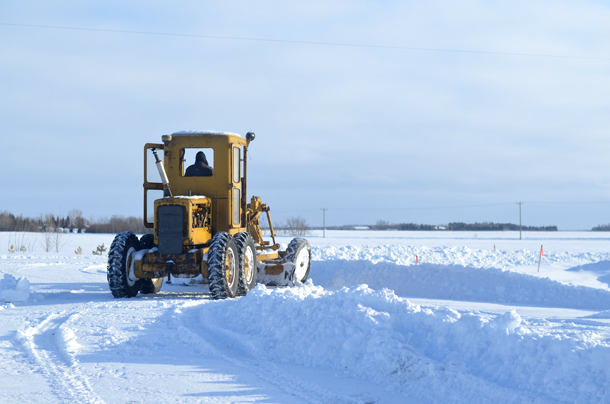 Man made out of ice. // Winter Alberta prairie. // Grader moving tons of snow.

It was really cold here on the weekend, the definition of bone-chilling.  The nip could be felt in the air on Friday afternoon as I tromped around the yard taking pictures of my father-in-law moving snow with his '47 Caterpillar grader.  I only lasted about 20 minutes before I could barely feel my fingertips with gloves on but not my my father-in-law!  He stayed out there for just shy of four hours plowing mountains of snow from his driveways.

I'm sure my bone-chilling is his brisk.

When we woke up on Saturday morning, the temperature was -30C with a windchill factor of -35C (roughly -22F and -31F) making going outside for any length of time virtually impossible.  We were invited over to Alice's cousins house for the day so that my stir-crazy toddler could have a change of scenery and a play date while I had some girl-talk with one of my best friends.  As we drove over to their house, with the prairies covered in a fresh powdery snow, the wind picked up those tiny flakes and carried them uniformly for miles.  And, as it drifted, the moving snow looked like waves lapping across the highway.

It was so so so beautiful!  Luckily I wasn't behind the wheel (Lee didn't trust me on the ice-covered roads) so I was able to snap a few dozen photos while we drove. 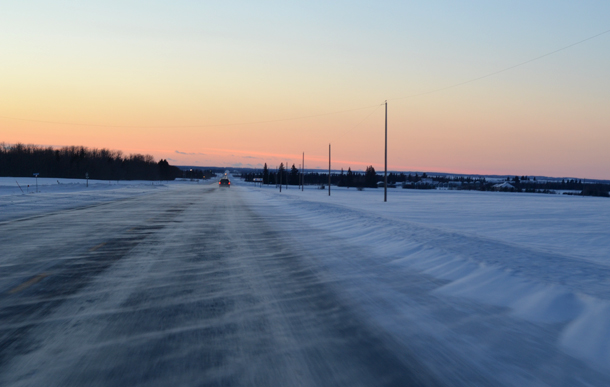 Sunday wasn't much warmer so we spent another day cooped up inside.  Luckily there were plenty of jobs to do with Grama to keep Alice entertained while I had some alone-time to finish my first book of 2014.  But more on that book (and the others I finished in 2013) later in the week.

Alice is big into jobs right now and will practically squeal in delight if a task is offered to her.  Making beds.  Emptying the utensils from the dishwasher.  Taking laundry out of the dryer.  And the biggest job of the weekend: Taking down the Christmas decorations.  She spent hours toddling behind her Grama, helping as best she could, the two of them talking all the while.  They really are becoming the best of friends.

Weekend Workouts: Saturday - Run!  And because of the cold, I ran inside on a treadmill, of course. 6.2 miles/52 minutes (thanks for watching Alice, C!!). Sunday - Instead of a workout, Lee and I opted for a nap.  Rest day! 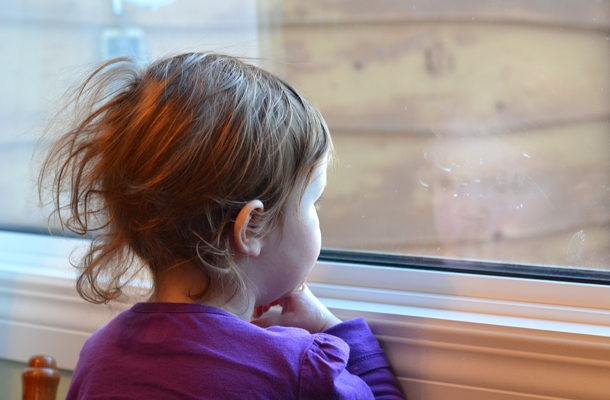 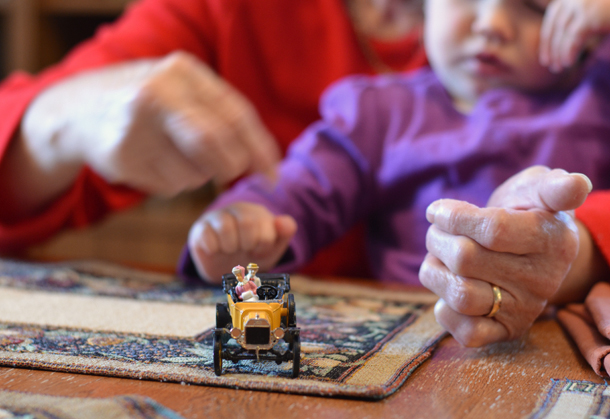 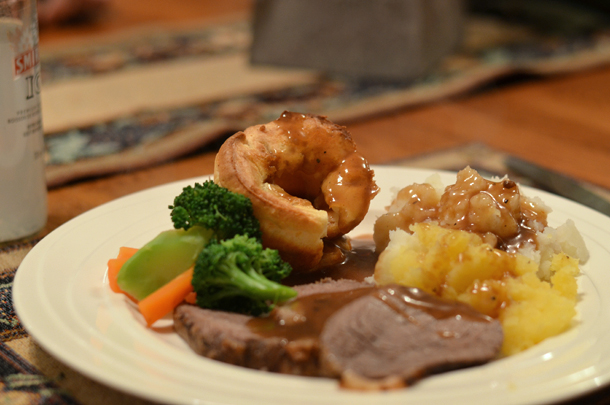 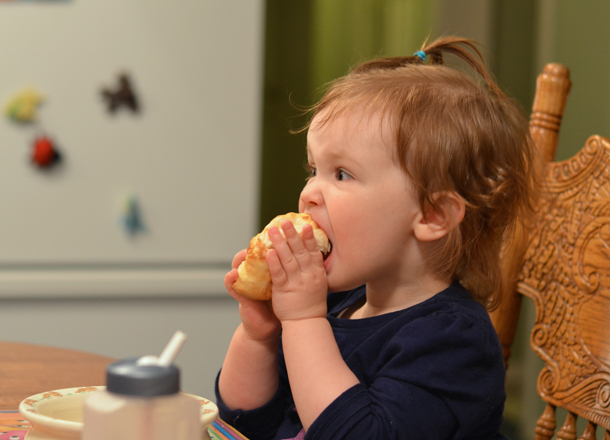