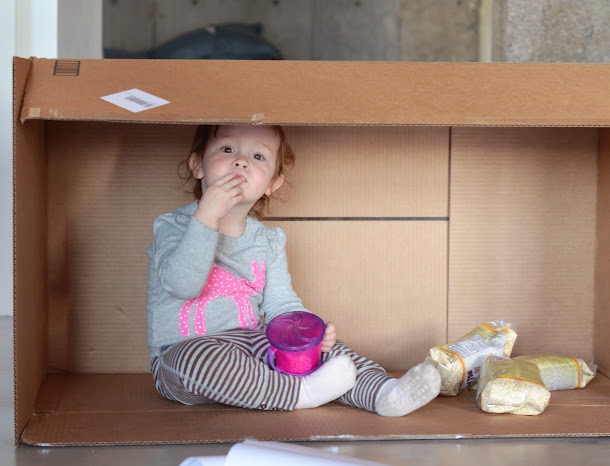 Who needs toys when she can play in the box my subscribe & save stuff came in?

Surprisingly our weekend did not include a whole lot of manual labor like the previous ones have. We did do a lot of planning, though, and this week's work will result in major progress in our loft remodel.

On Saturday, Grandma Julie and Zayde Aharon took Alice all day so that Lee and I could run errands without a tantrum-ing toddler in tow. We even managed to have a kid-free lunch at Squatters and then later in the day, we went for a mountain bike ride, something we haven't done together in more than two years!

And then on Sunday, my neighbor and I hosted a living room social with the Downtown Planning Commission to talk about the vision for the future of our city. Because our loft is in shambles, my neighbor (and friend!) graciously hosted the 10 of us for a very lively discussion. And since she hosted, I made the food: Hummus with chips and carrots and celery sticks. Cheese plate with Lee's homemade crackers. And that delectable pumpkin cheesecake bread for dessert.

A good portion of our discussion focused on the seemingly worsening homeless population in our neighborhood. And since our homes are just two short blocks from the biggest homeless shelter in the Mountain West, you can imagine how the conversation quickly became heated. The mayor of Salt Lake City has made promises and plans that will hopefully reduced the strain this issue has on our neighborhood but many of the 10+ year residents of downtown who were at this meeting weren't convinced. They've heard most of this before, I guess.

I'm optimistic, though! But maybe that's because we've only been living here again for just shy of three months. 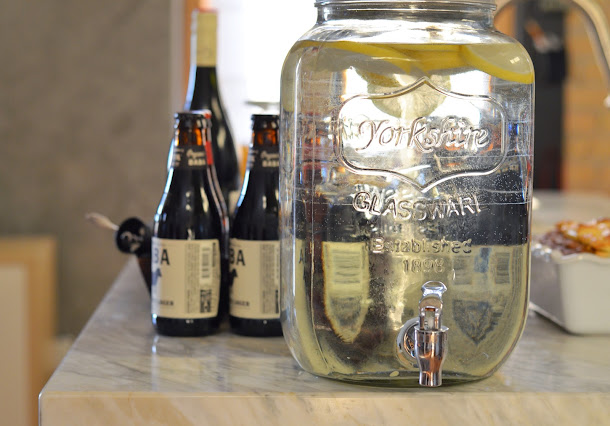 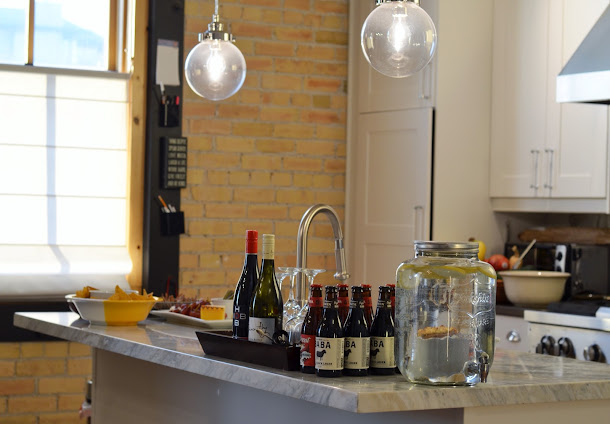 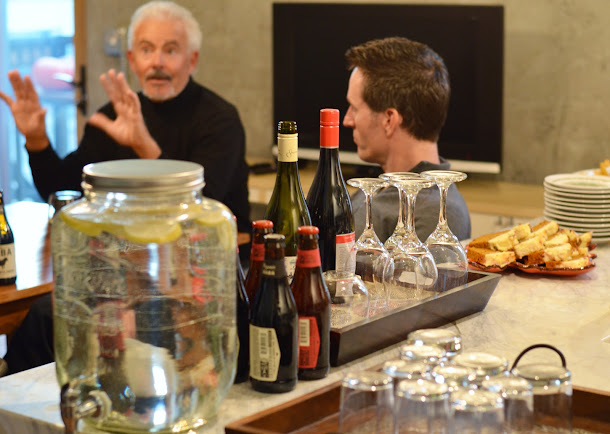 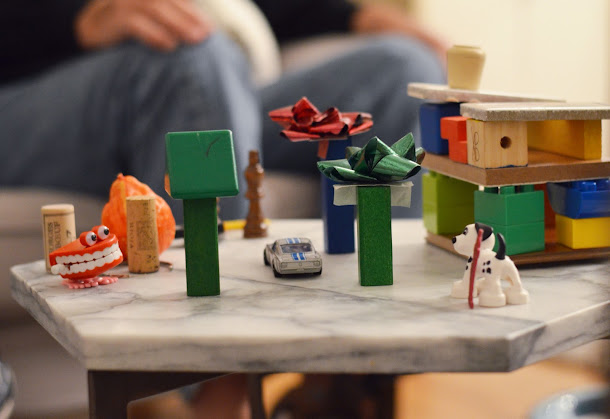