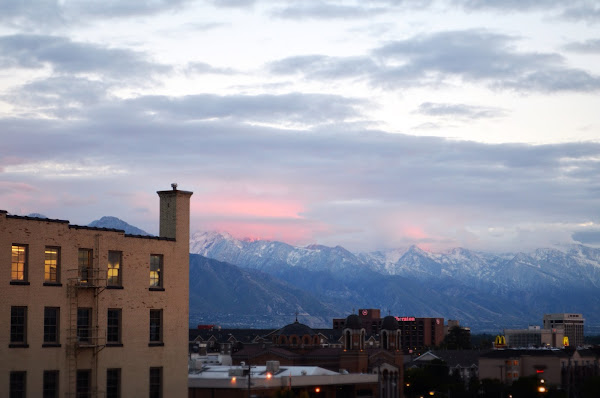 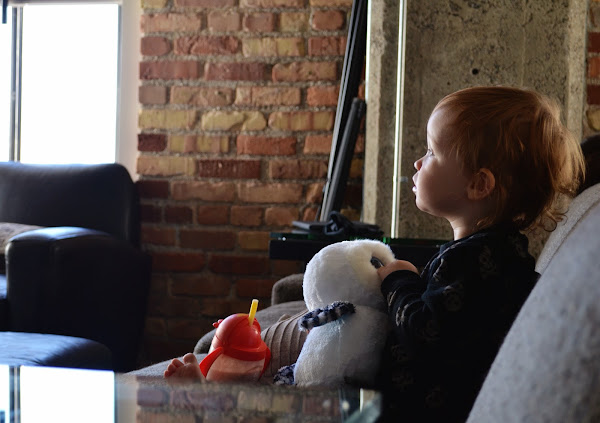 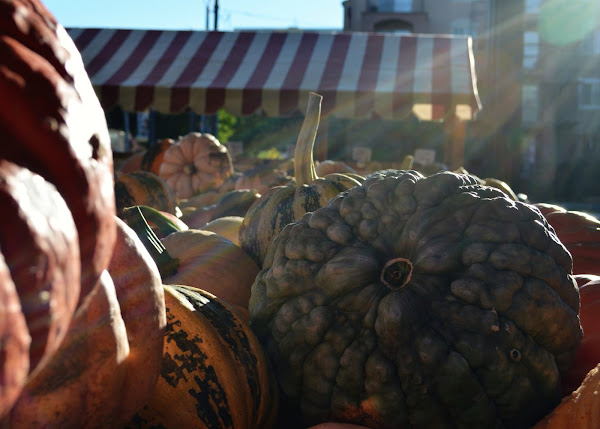 Fall seemed to arrive in full force over the weekend with cooler temperatures and turning leaves. In between getting small jobs done (like moving an outlet and organizing kitchen cupboards) we managed to do a few fun, non-loft related things. On Friday my mom and step-dad came over for dinner and also to fill us in on their almost two-week Alaskan cruise they'd recently taken. Saturday found us in our usual routine of loading up on local fare from the farmers market. And on Sunday we took a quick trip to Park City to buy some celebratory whiskey from High West Distillery. But more on that another day.

So pretty routine weekend! Except for one thing. Our weekend included a constant soundtrack of squeaks and chirps coming from the inside of our bedroom wall. If I didn't know what was in there, I'd totally freak out. But I know what those noisy little creatures are so it isn't nearly as unnerving.

Bats! We have a small army of bats living five feet from where we sleep.

Here's the thing. We've lived with these bats for years. In fact, since our building is over a century old, I'm pretty sure they've lived here longer than we have. And usually they are pretty quiet but something seems to have gotten them all aflutter the last few days. Where do they live, you wonder? As far as we can tell they live between the brick and the seismic concrete wall and they enter and exit their little home via a small space above our bedroom window.

Needless to say, we don't open that bedroom window. Ever. Well, except that one time when the window was open at dusk and a bat flew in. Luckily that bat incident happened when I was still living in LA. And luckily both the bat and Lee survived the situation and Lee managed a successful catch-and-release of the invader.

You're probably wondering why we haven't called someone to get rid of or relocate the bats. Honestly, I find them fascinating. One of my favorite things to do is sit in our bedroom windowsill or out on our deck to watch the bats fall out and then swoop up and down the alley before they fly off into the twilight. It is such a beautiful thing.

The other reason? They've lived here longer. They have senority! And as long as they don't bother us, we won't bother them. We can continue to live harmoniously together. With a foot of concrete between us, of course.

Weekend workouts: Saturday - Run! 5 miles. But I bonked hard at 3.8 miles so Alice and I stopped for a 20 minute rest before finishing the run. Sunday - Rest day! 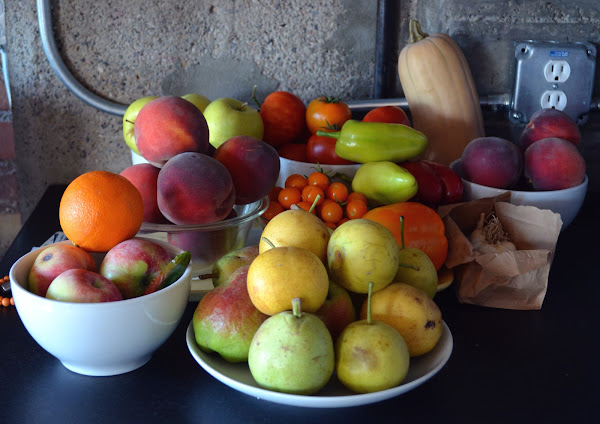 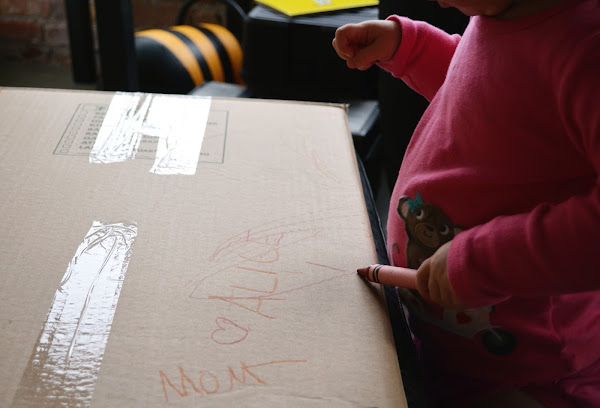 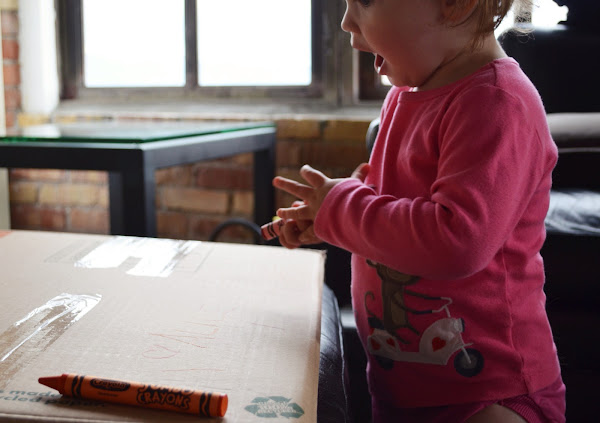 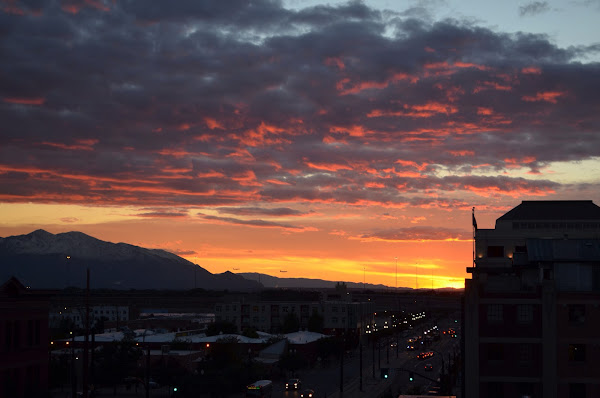 Posted by Unknown on Monday, September 30, 2013
Topics: blogging via iPad, SLC, weekends
Email ThisBlogThis!Share to TwitterShare to FacebookShare to Pinterest