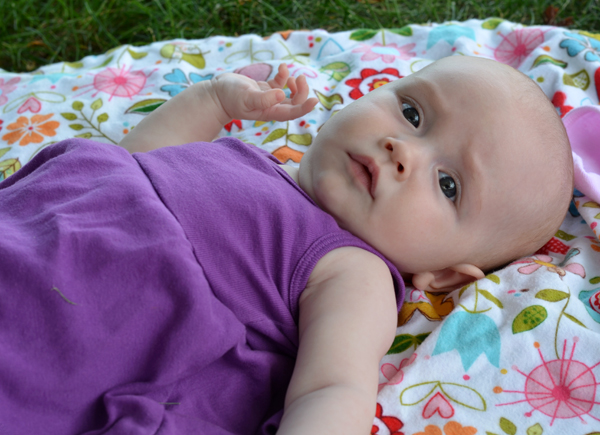 A few weeks ago, we started something that, over the weekend, became a bit of an obsession.  When we canceled our cable back in June, I looked for a TV series we could download and both get into.  It took some convincing on my part, but Lee and I finally agreed on what to watch.

And now, just two weeks later, we're halfway into season two of Game of Thrones.  Oh, and if our two-nightly episodes wasn't enough, I have also started reading the books.  Like I said, obsessed.

Of course we are elated to be moving back to Utah but there was one little hiccup that kept me from being over-the-top excited.  Since our move came a little earlier than we anticipated, we had signed another year-long lease back in April for our apartment here in Boston.  And with only six or so weeks to go until the start of that lease (and with how much they are charging to rent this place!!), we were worried it wouldn't rent in time and we'd be held responsible for paying on an apartment we weren't even living in anymore.

But good news!  Our apartment has been rented for September 1st.  We are officially off the hook!  And that much closer to moving home. 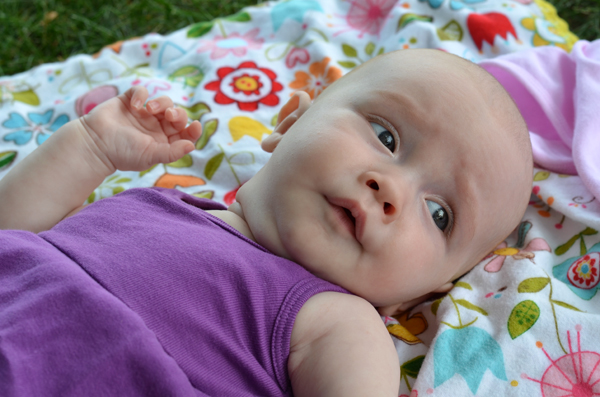