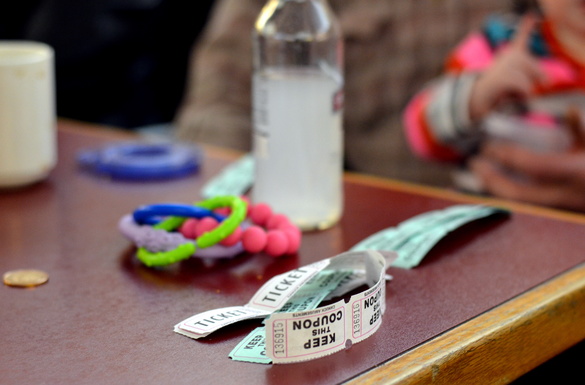 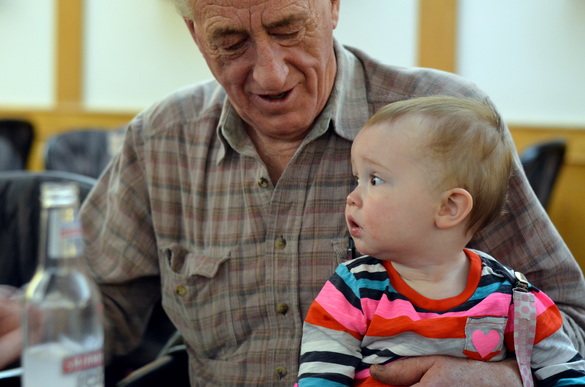 On every visit we make to Canada, despite the time of year we travel here, there is always one constant.  And no, it isn't beer (although that is definitely a constant).  Whenever we are in town visiting family there is always a trip to the Royal Canadian Legion to drink beer, catch up, and participate in the meat draw.  What is the meat draw,  you wonder?  Let me tell you!

On Saturdays, people gather at the Legion and, as they hang out drinking beer, a woman walks around to all the tables selling tickets at a toonie per round.  After she has sold to all that want to participate, she draws a ticket and reads aloud the numbers.  If your number matches the one called then... Congratulations!  You've just won meat.  Set up on a table are different cuts of packaged meat (think whole chickens, racks of ribs, beef roasts) and, if you win, you get your pick!

So there I am, minding my own business, chatting away with family while enjoying a beer n' clam when the next round of numbers are called.  I scan my tickets, see that I've won and I jump up with fists in the air and yell, "YES!"

In case you were wondering, this is not the average reaction to winning the meat draw.

I excitedly walk up to the table, hand the woman my ticket and give her my name and where I am from and she reads all that information aloud as I decide which meat to take home.  Not being all that cuts-of-meat savvy and since I most likely wouldn't be the one cooking it, my mother-in-law helped me pick out a nice-looking beef roast.

And, of course, after winning meat on Saturday, the rest of the weekend paled in comparison. 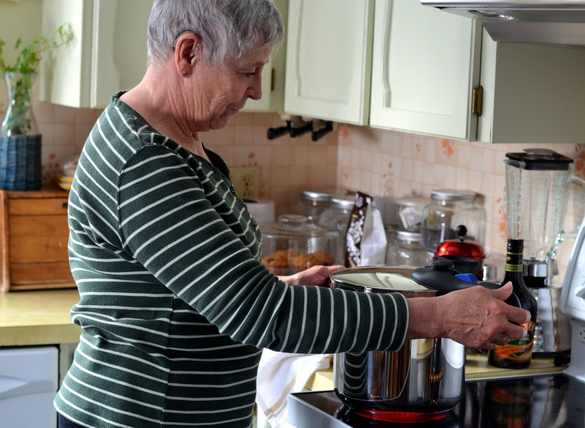 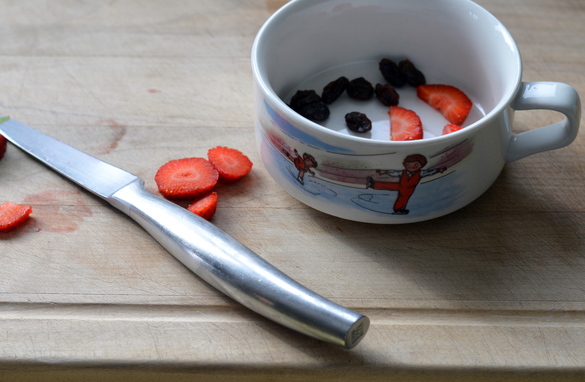 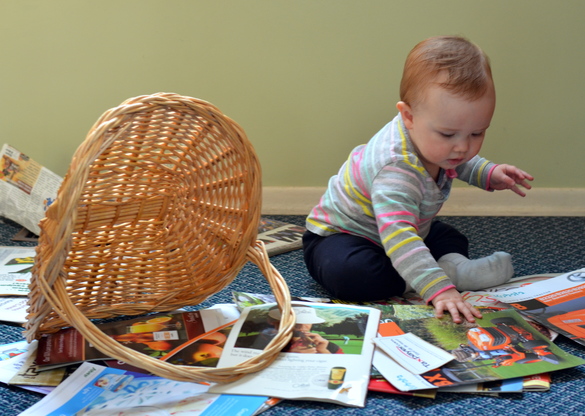 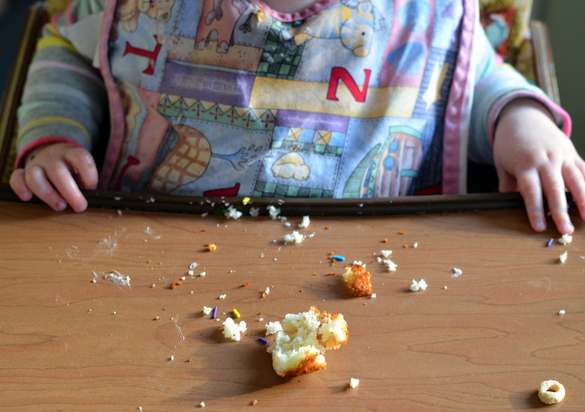