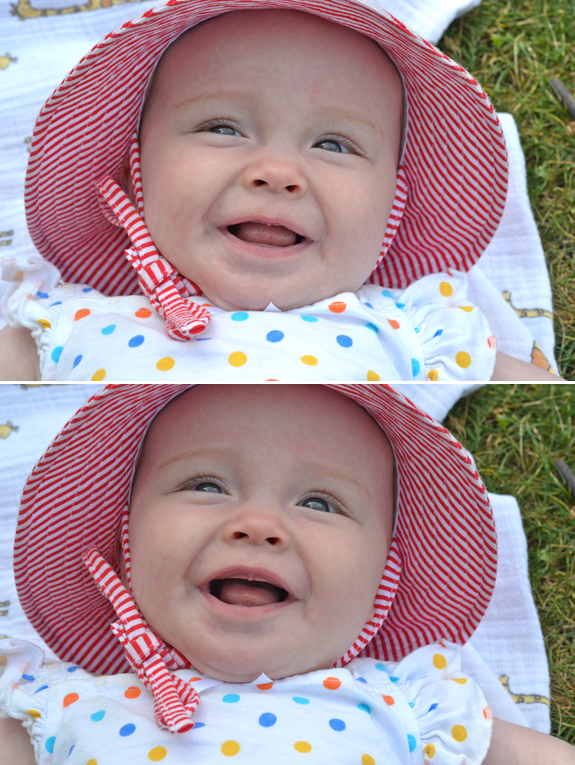 My in-laws have a group Facebook page for their very large extended family.  A place for them to write memories, share pictures, and give updates on what they are doing.  Each month, someone volunteers to do an update.  Birthdays.  Interesting facts.  Or a story they remember from that month while growing up.  This month, I volunteered to do the update.  Actually, my husband did but since he doesn't have a Facebook account, he did it through mine.  And it was so good, I decided to share it.  Maybe it will offend some of you hard-core Americans or maybe it will help give you a different perspective from someone who grew up Canadian but is now an American.  I certainly found it interesting.  Here you go:


Is it August already?  Goodness, it seems like just last week we were wearing jackets and snow boots and looking forward to leaves on trees.

We are especially happy to give this month's update since it coincides with our visit to this fine country.  It's been more than a year since we last saw Alberta, but this time we are three.  We've enjoyed watching Alice meet this big family.  She has many more names and faces to learn, but she will pick them up quickly.

As of August 2012 there are fewer than 3 months before the next US presidential election.  We are political junkies generally but we are even more interested in the next election now that we are parents.   It's funny how what used to be purely political entertainment, not more meaningful than the Oilers vs. the Flames hockey game, now keeps us up at night.  Since most of you readers are Canadian, allow us to remind you how great you and your children have it.
We just spent a week with family and a long weekend by ourselves in Canmore.  We were reminded of all the obvious reasons to love this country: wide open spaces, physical beauty, and great people.  But when we are in Boston and we wear our Canada t-shirts down to the local cafe on a weekend morning, we're not just thinking of your mountain streams and your funny accents.

You live in a great country and we love being here.