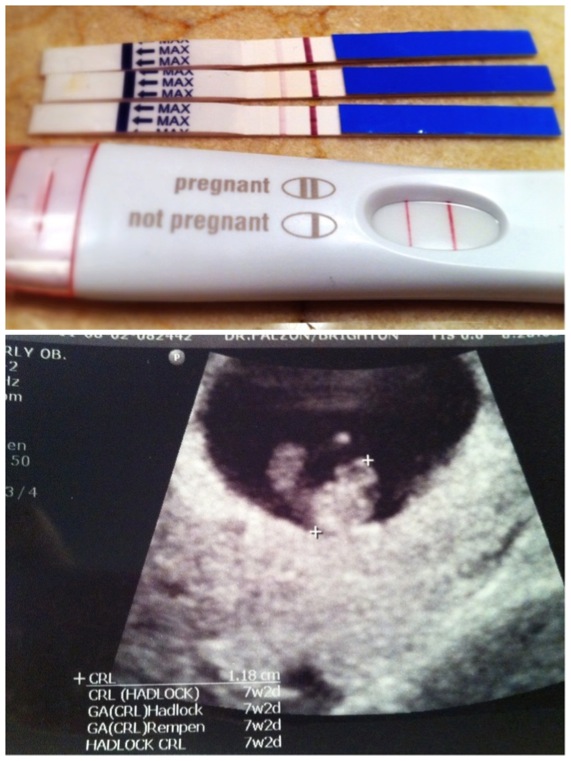 It was a year ago today that we found out I was pregnant with you.  Excitement and elation don't even begin to describe how I felt when I realized you were growing in my belly.  I remember feeling anxious on the Friday night that I decided to take a pregnancy test.  It was still a day or two before my period but I was feeling unusually optimistic that month.  Something just felt different.  I didn't tell your Dad I was going to take one but after dinner I went into the bathroom and took a pregnancy test.  As I was washing my hands, I glanced over at the test strip and saw a faint little second line appearing.  Doing a double take I quickly grabbed the test and ran out to your Dad and asked him...

In all the previous months of taking those tests, I had never seen two lines before.  But I had wanted to so badly.  And now there they were.  Two beautiful little lines full of hope.  Full of promise.  Full of dreams.  I was finally pregnant and I was so excited to meet you.  Your birth day couldn't come quickly enough.  Those nine and a half months were, at times, excruciatingly long but I wouldn't change a thing.

Because you are here and you are perfect.  And I love you so much. 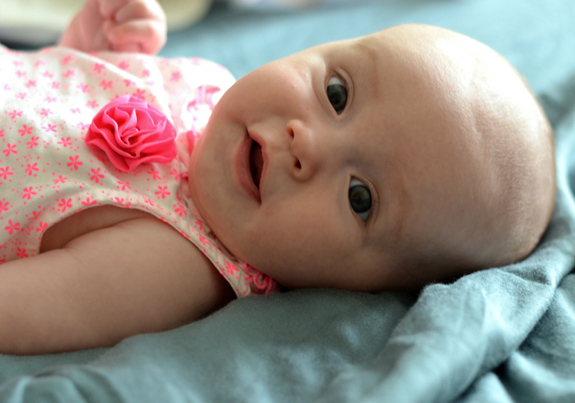 Alice in Neon. July 2012.
Posted by Unknown on Saturday, July 07, 2012
Topics: birth story, dreaming about..., letters to Alice
Email ThisBlogThis!Share to TwitterShare to FacebookShare to Pinterest