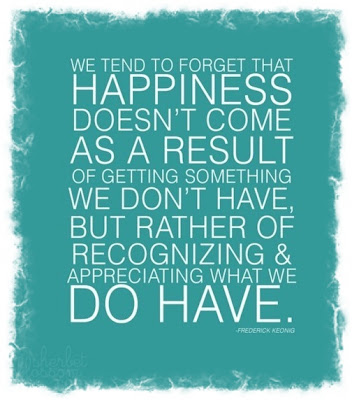 We've I've been lazing around the last couple of days.  It was just what I needed after my 5 out of 6 nights of working.  We have some fun plans for tomorrow with some fun people.  And then?  And then my BFF J-Woww and her brother are coming to Boston for a quick visit.  Can't wait.

What are your thoughts about the debt ceiling debacle and the lowering of the U.S.'s credit rating?  Honestly, with the way our Congress and Senate have been acting, I think we deserve the rating decrease.  All I know is this.... this 'not-working-together-because-you're-a-Democrat/Republican' has got to stop.  Grow up, you guys.  It's embarrassing.  Just work together.  GET STUFF DONE!  Stop the pandering.  Fareed Zakaria said it best...


"The reason I say it's un-American is because the American system - unlike European parliamentary systems - is built on shared powers and overlapping authority. No one is entirely in control in America.


There's the president, there's the Senate, there's the House of Representatives, the state governments. And the founding fathers designed it that way because they wanted there to be an effort to create policies through compromise, through consensus.