I admit it.  I'm obsessed.  I think I have 4 or 5 camera apps on my phone already and I've had the thing for two days.  I guess deep down inside I wish I was a photographer.  So here it is.  Photo Friday.  Enjoy (I used the app called ColorSplash to tweek these photos). 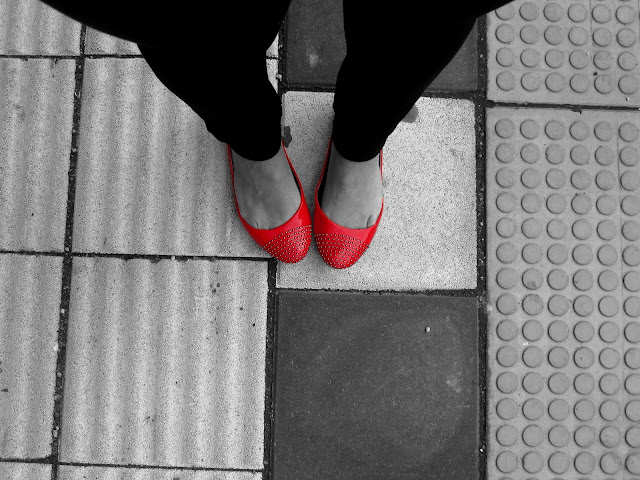 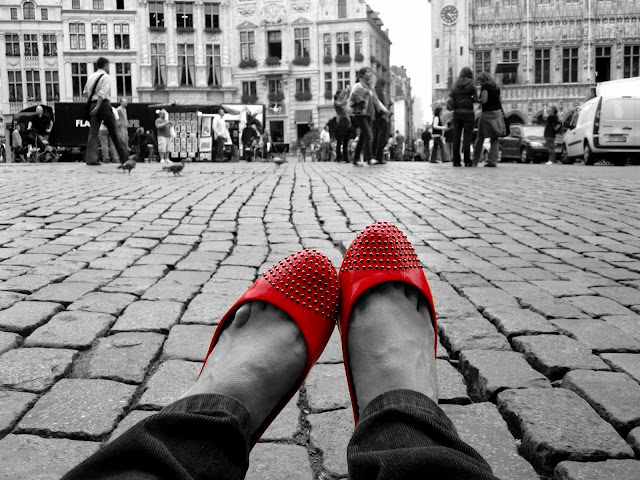 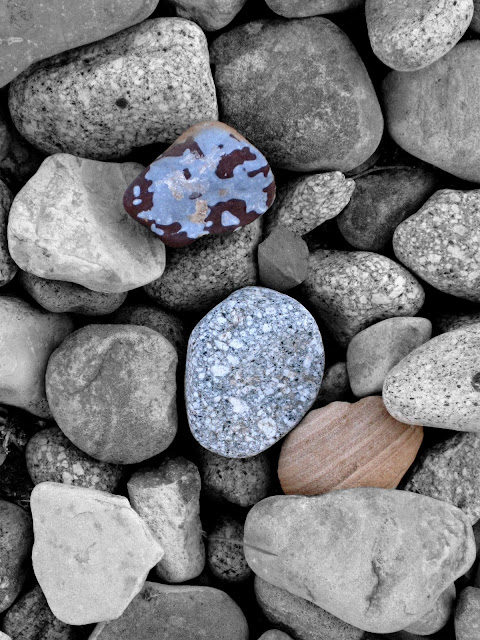 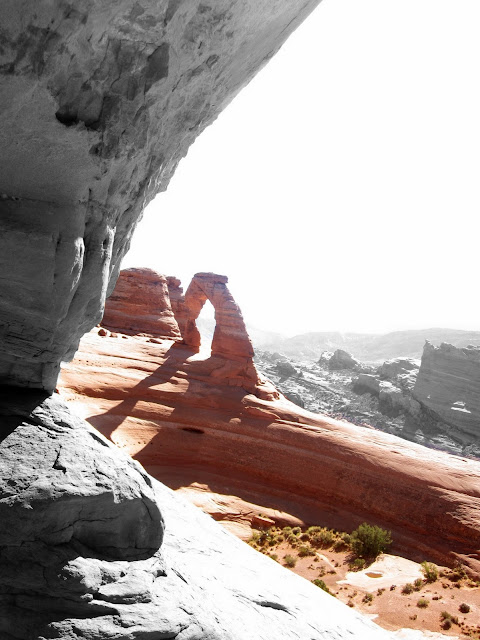 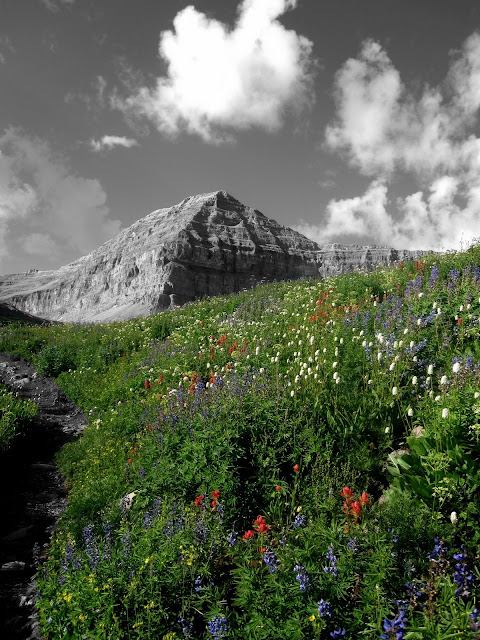 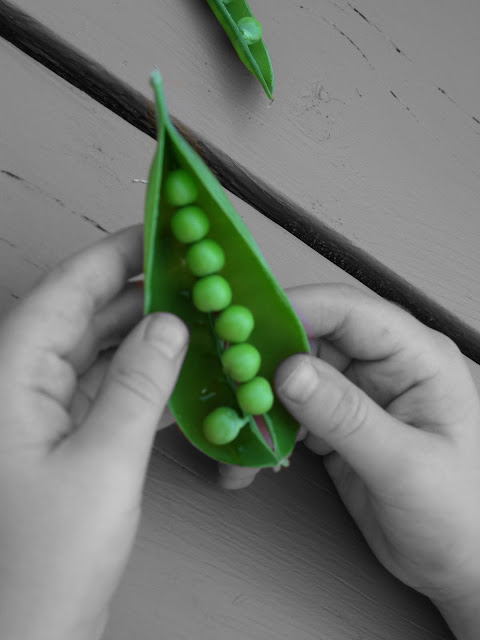 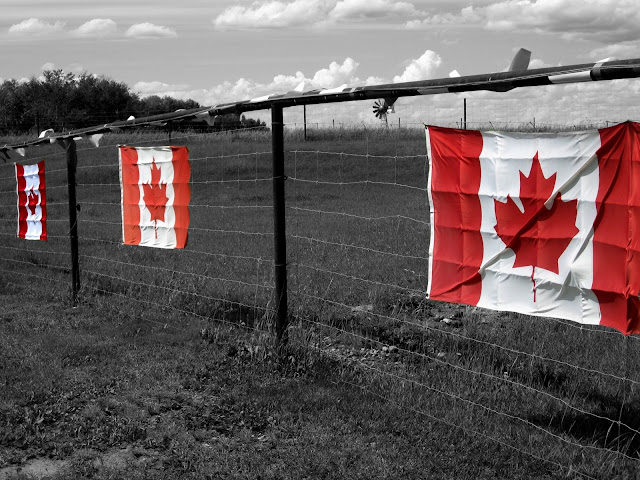 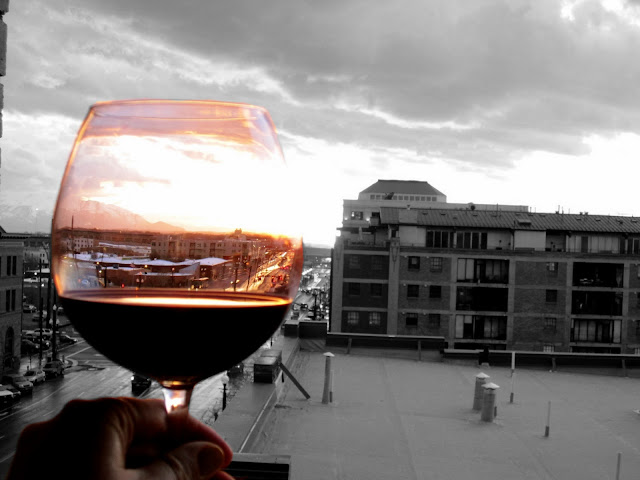 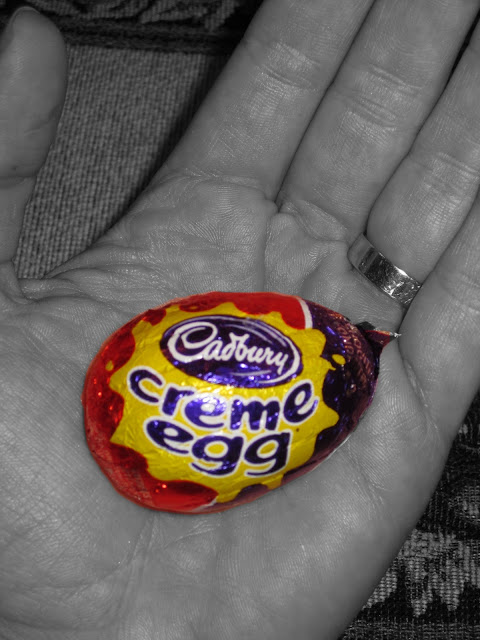 Oh.  A quick product review.  Remember that Kombucha I bought last week?  Well it was still sitting in my fridge, unopened and un-drunk.  I'll admit, I was apprehensive about trying the stuff.  But I opened it today.  And it's not that bad.  It sort of tastes like watered down white wine (at least the 'citrus' flavor does).  If it reaps all the health benefits that it says it does, I could see myself drinking it more often.  But I might start straining the floaties out of the bottom first.

Did you have any April Fool's jokes played on you today?  Google got me.  They had a thing called 'Google Motion.'  I clicked on it thinking it was real but soon realized it was a big ol' joke.  Good job, super-nerds.

It's Friday... any big plans for the weekend?  Nope.  Lee and I are 'grounded.'  We have a lot of little things to get done around the house and a few big things... LIKE OUR TAXES!!  We might sneak out to brunch on Sunday, though, if this winter weather dissipates.

Non-Garmin stats (since I can't run due to knee pain, I'm doing other stuff): Bike trainer - 40 minutes. Yoga-ish stuff in the living room.  I caught up on some riveting programing while doing triangle pose.
Posted by Unknown on Friday, April 01, 2011
Topics: blogging via iPhone, iPhone photography, trashy t.v., workouts
Email ThisBlogThis!Share to TwitterShare to FacebookShare to Pinterest