Food and the City. 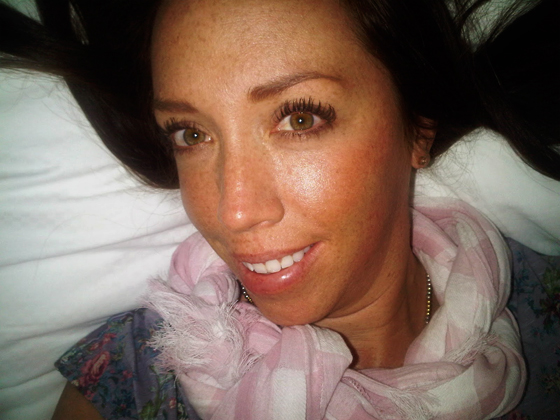 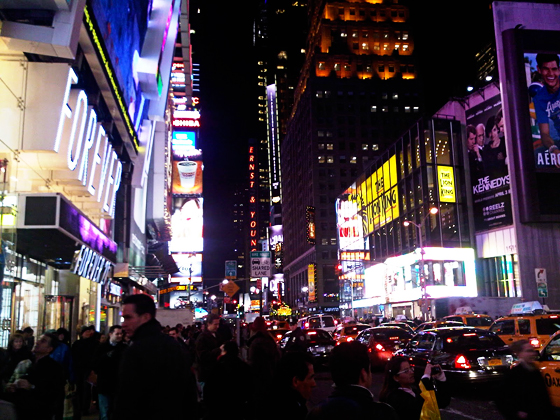 Aaaaaaah. New York City. Lee and I are on a quick weekend trip to see a new musical that premiered last night (more on that later :-). We're staying at a boutique hotel near bustling Times Square. We're not really Times Square people but this hip hotel is near the theatre where we'll be seeing the musical.

Of course we had to have problems getting from Boston to NYC. Our Greyhound bus broke down about an hour and a half outside of Boston, somewhere in podunk Connecticut. There was a bit of a mutiny by some of the passengers (not us) and an hour or so after the bus meltdown Lee and I decided to jump ship and take matters into our own hands (thank god for smart phones and google maps). We took a taxi to Hartford, CT to another bus terminal and got on ANOTHER bus bound for the Big Apple. Seven hours later, we made it. I'm pretty sure we'll take the train to New York from now on.

It is so relaxing staying in a hotel. We're spending some much needed time together, eating at fabulous restaurants, and enjoying the sites and sounds of this great city (although it's only 33 degrees here today). Tonight? The musical, 'The Book of Mormon.' Can't wait. A full review to follow.

Have you ever been to a Broadway musical? I went to one with my family when I was like 17. I think it was 'Fiddler on the Roof,' but I can't be certain (sadly, I don't remember).

What is your favorite thing about NYC? I'm sort of over the whole touristy thing, especially when it's barely above freezing. My new favorite thing?? I absolutely LOVE eating at the fabulous restaurants that are everywhere in New York. Last night we ate at Betel in the West Village = awesome. And just now? We went to Magnolia Bakery. I may have 'accidentally' bought half a dozen scrumptious cupcakes. Whooooops!
Posted by Unknown on Saturday, March 26, 2011
Topics: blogging via blackberry, exploring New England, husband, travel
Email ThisBlogThis!Share to TwitterShare to FacebookShare to Pinterest