I can't say enough about 'The Book of Mormon Musical.'  It was crass.  It was laugh-out-loud funny.  It was theatrical.  And it was a great story.  Trey Parker and Matt Stone have a hit on their hands.  I am so glad we were able to see it opening weekend. 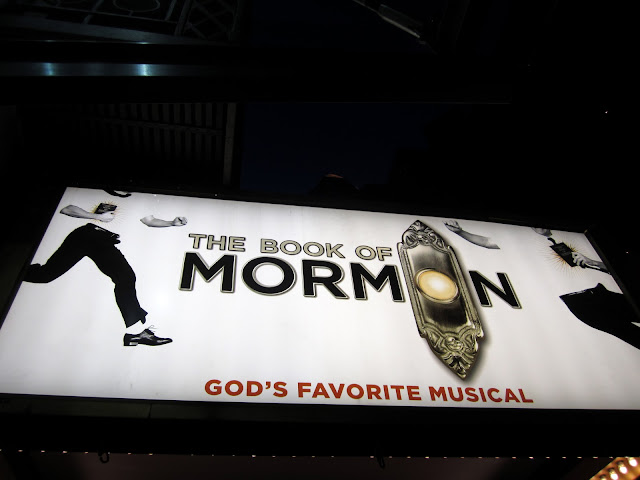 The thing is... it is not completely outright Mormon-bashing as most people might think.  Yes, it does poke fun at this American religion but in a tongue-and-cheek sort of way.  It is really damn funny.  And the musical numbers are wonderfully crafted and eff-ing hilarious.  Without giving too much away, two of my favorite songs were titled 'Turn it Off' (about turning off bad and sinful thoughts) and 'Scary Mormon Hell' (pretty self-explanatory... among the devils and skeletons, there were dancing Starbucks cups.  It was classic). 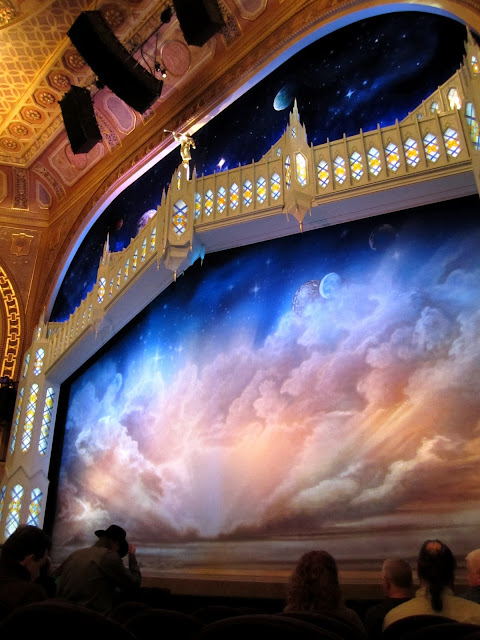 (The set was amazing. And the scene of downtown SLC was spot on... it even had a Crown Burger and Zion's Bank sign.)

I know many of my friends and family might be offended that I went to see and supported this musical... but I think, in a way, it sort of legitimizes this religion as something mainstream enough to make a Broadway musical out of it.  That's a pretty big compliment, I think.  But then again, I'm not Mormon so I can't really say.

The rest of our trip in New York was awesome.  Our bus ride home?  Not so much.  We were sort of held captive by our bus driver's choice in movies ('Click' with Adam Sandler and some dark vampire flick) and music (Lenny Kravitz... and he played thru the album twice. And Barry White. Now I'm a fan of Barry, just not on a bus full of strangers, stuck in traffic).  It was a long, long, loooooong ride home.  Bus travel might be dead to me.

And finally... some more pictures from our trip.... 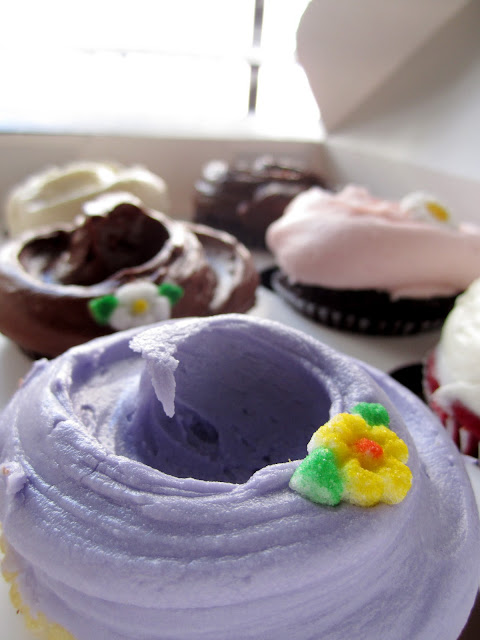 (Magnolia cupcakes. They were probably THE BEST cupcakes I've ever had.) 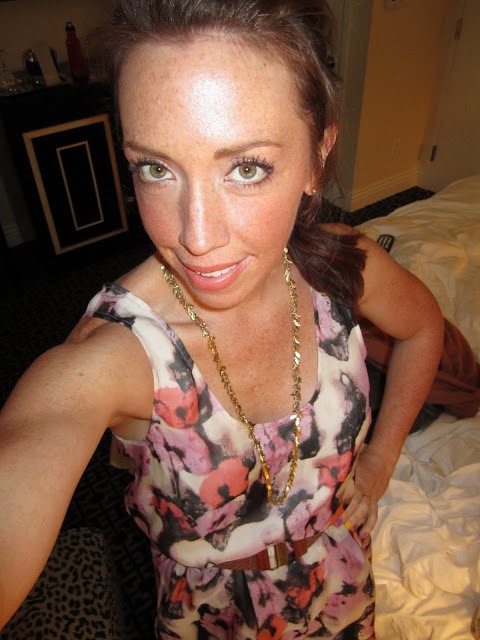 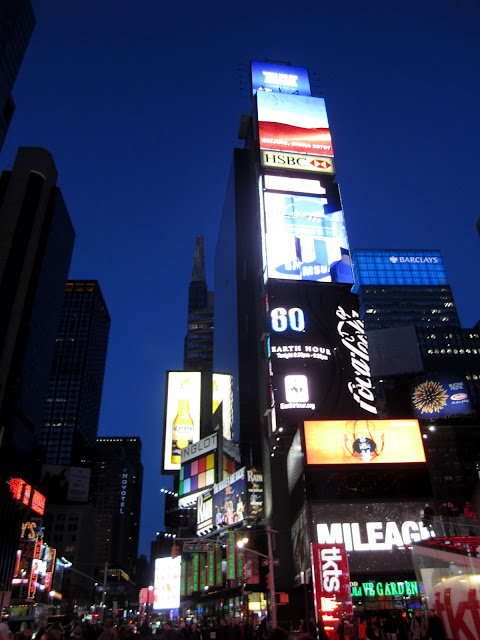 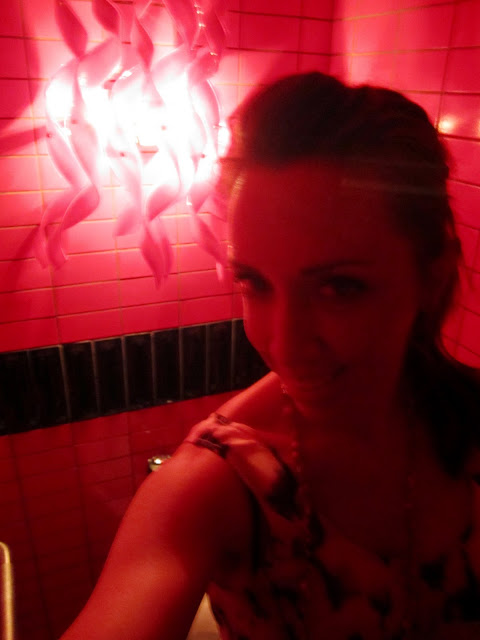 (The bathrooms in the hotel lobby. There were 9 of them and they all had themes. This one? 'Passion') 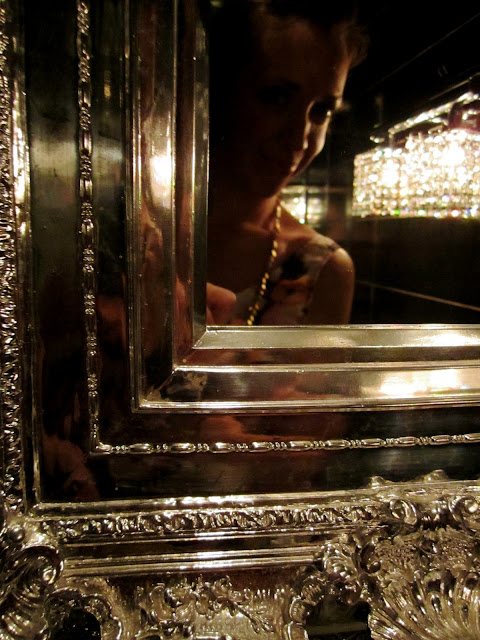 (This bathroom? 'Vain.' It was covered in mirrors, of course.)

Where is your favorite bakery?  Hmmmm.  Magnolia Bakery was out-of-this-world, but my all-time favorite bakery is Carlucci's in downtown Salt Lake City.  They make killer cakes and brownies and fresh bread... and they did our wedding cupcakes which were superb!
Posted by Unknown on Sunday, March 27, 2011
Topics: foodie, husband, random factoids, travel
Email ThisBlogThis!Share to TwitterShare to FacebookShare to Pinterest