Lee and I were total party animals last night.  Like rowdy-laughing-falling-down-on-the-ice party animals.  We may have had a bit too much fun based on how we both felt this morning when we woke up. 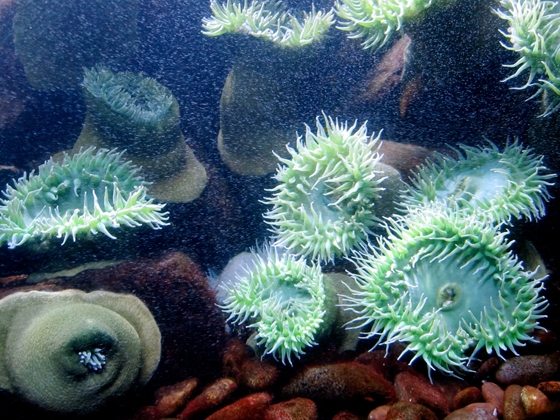 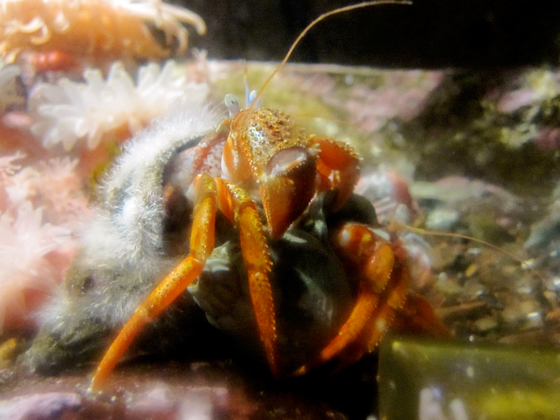 The New England Aquarium was awesome, as usual.  It was a bit more crowded this time, which kind of sucked but we still had a great time.  After the Aquarium we went to Hillstone for drinks and appetizers.  We had awesome cocktails... but we had one too many (three each) so when we left, we were feelin' good.  We were rough-housing as we walked through Boston Common to dinner, trying to throw each other in the snow which, after a few drinks, is never really a good idea.  Lee tried to tackle me and we happened to be on a patch of ice so of course we fell down.  Luckily we fell down in a fit of laughter and neither of us were hurt (although I think we both have a few bruises today).  We had a delicious dinner, picked up cupcakes to go, and managed to make it home mostly unscathed (although Lee one of us did fall down the stairs at the T station).  It was a great night.  I haven't laughed that hard in a long time. 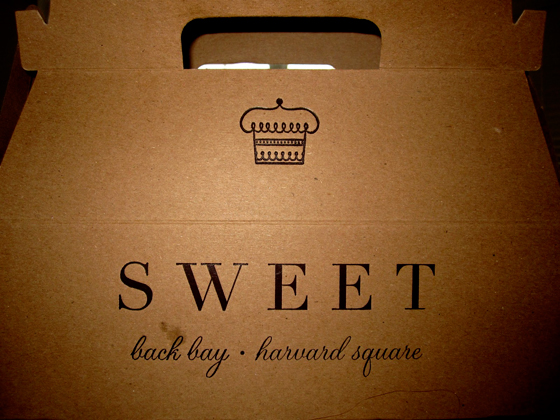 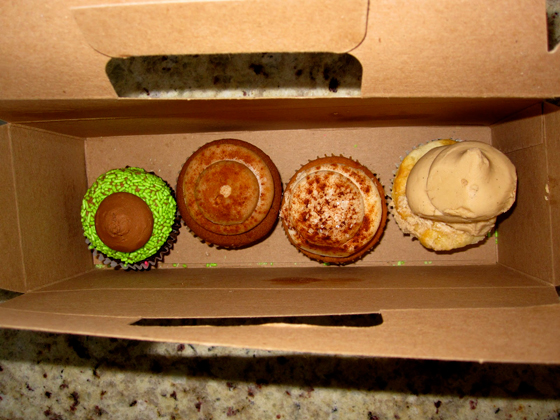 Today has been relaxing with more of the same planned for tonight.  I heard from many people yesterday, wishing me a happy birthday.  Singing nieces, wonderful emails from loved ones, and many, many facebook messages from friends near and far.  I heard from one person in particular who absolutely made my day and I was in tears by the end of the call.  Kristen, I am so proud of you.  Keep it up.  You are amazing.