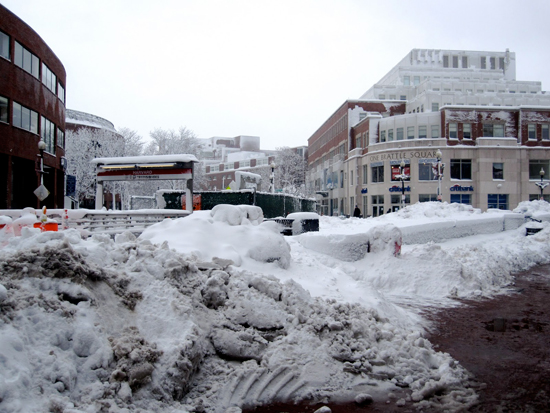 (Harvard Square and the Red Line entrance. And a lot of snow.)

So it snowed.  And quite a bit, actually.  When I went to bed (at the grandma hour of 9:15 p.m.), there was no snow.  When I woke up?  A foot of snow had fallen.  No joke.  How'd that happen?  I was worried the bus/subways wouldn't be running but I made it into work just fine.  The snow wasn't an issue... but the WIND!!  Oh, the wind.  It would blow the snow all over the place and the flakes were like little daggers into my eyeballs.  No fun.  But it is beautiful.  After orientation ended (only 5 of 16 nurses showed up), I took the train to Cambridge and wandered the streets, taking pictures.  There were hardly any people around and many of the stores were closed!!  I guess New Englanders take snow days very seriously! 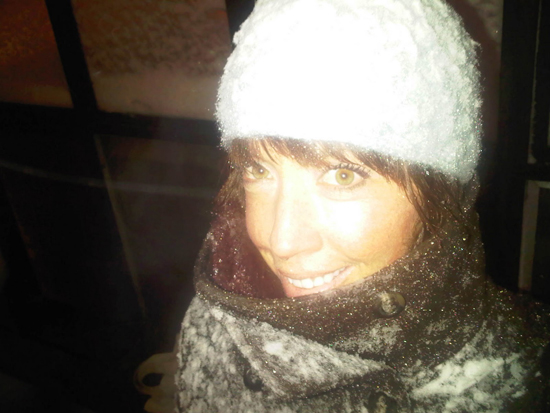 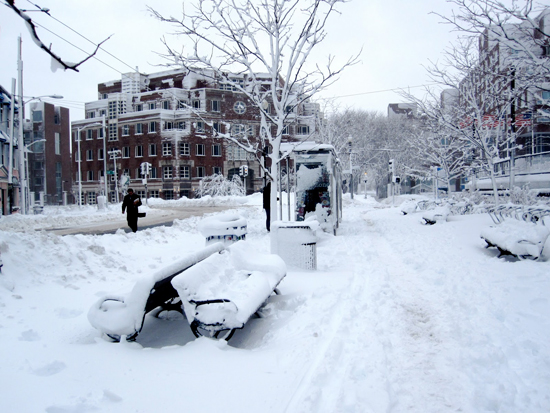 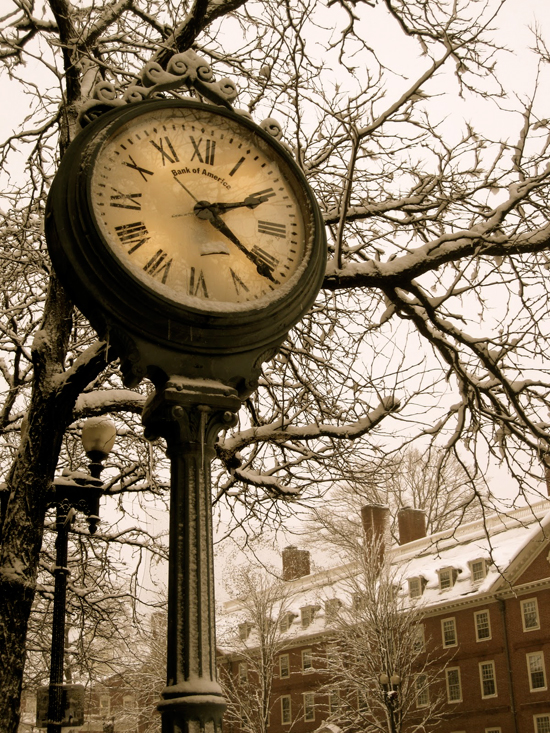 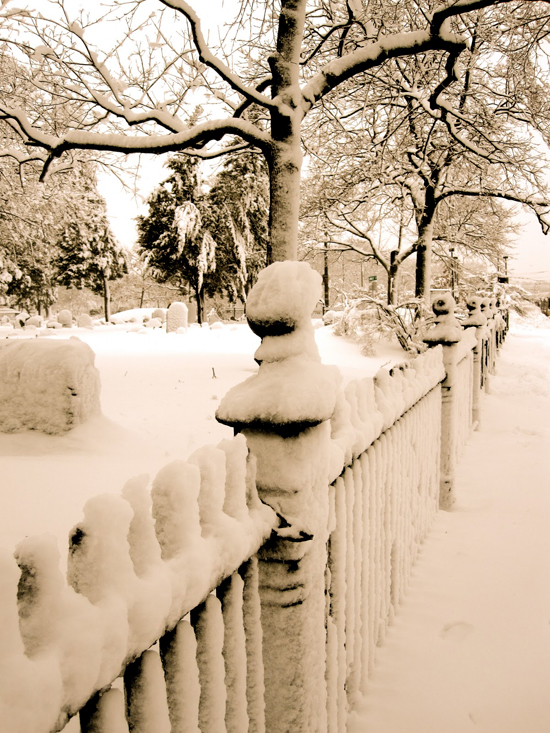 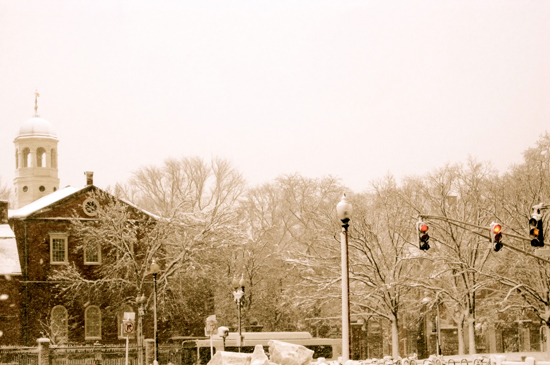 I kind of like it when this city (any city for that matter) gets overwhelmed in snow.  It's so serene and calm and pure.  The snow seems to blanket the noise, too, making the city seem muted.  Or maybe that's from my head being covered in layers and layers of hats/scarves/hoods/jackets.  Tomorrow it'll be a slushy, icy, gooey, dirty mess, though... and then I'll just be ready for it to melt.

Do you love winter?  I don't know anyone who loves winter... I love a good snowstorm but I can do without the bitter cold and the gloomy days and the dirt-covered snow.  Actually, I bet half of my friends in Utah looooove winter but that's just because they're all a bunch of ski bums.  Love you guys!!
Posted by Unknown on Wednesday, January 12, 2011
Topics: Canon PowerShot, exploring Boston, photography, weather
Email ThisBlogThis!Share to TwitterShare to FacebookShare to Pinterest