I'm home.  It's a miracle.  I never want to leave my house again (kidding, of course).  I'm not going to belabor the whole nightmare travel experience story by going over it in detail... I'll just say this. Weather sucks when trying to travel. It's not the airlines' fault. I'm glad I'm home and not still in Memphis. 'Nuff said. 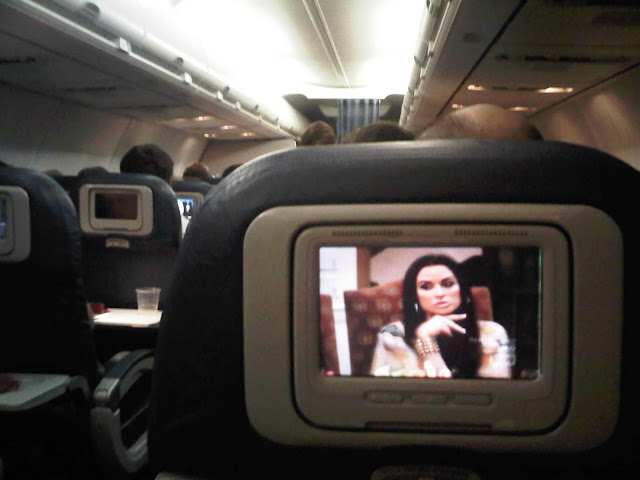 I have another travel story but it's from the flight from Boston to SLC before Christmas.  So, there I am, sitting on the plane, minding my own business (this sounds very familiar...) and it's about 2 hours into our 4.5 hour flight.  Now there are two things that I NEVER want to hear announced while flying...

2. "If there is a doctor or a nurse on this flight, please come to the back of the plane."

Guess which statement I heard?!?  Not #1, of course... but #2.  I've always known that someday this would happen to me while flying... but this was the SECOND time that it's happened and BOTH times I've been the only medical person on the flight.  Here's how it went down.  So.... I'm watching 'Real Housewives of Beverly Hills' (of course) and the sound on my show goes out and the flight attendant makes an announcement that they need medical help on the back of the plane.  GREAT!! So I got up and began the walk to the back, noticing that NO ONE else was heading back there.... JUST ME!  It turns out that one of the passengers was on her way to the bathroom and started feeling faint... and then she began to fall.  Luckily there were 2 flight attendants that were able to catch her and she did not hit her head.  As soon as I got back there, I went into 'nurse mode' and asked her a bunch of questions, checked her pulse, and tried to figure out what was going on with her.  She was dehydrated and tired but overall was fine.  The time it happened to me before was a little more serious and the flight attendants actually asked me if I thought the pilot should land the plane.  Um, no pressure or anything!

I'm sure this isn't the last time this will happen to me.  Maybe I should start carrying my stethoscope with me when I fly! 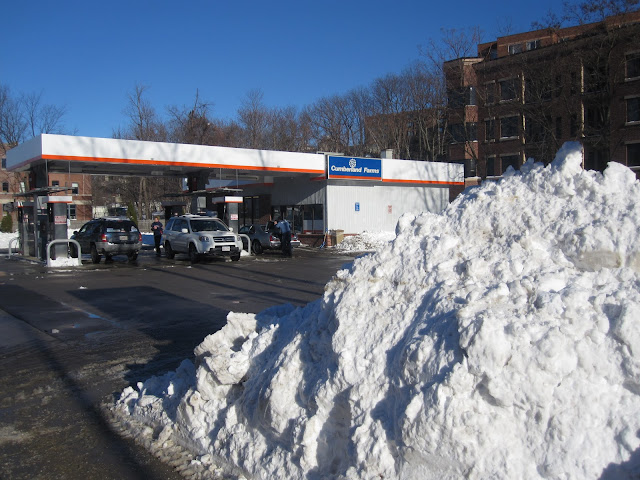 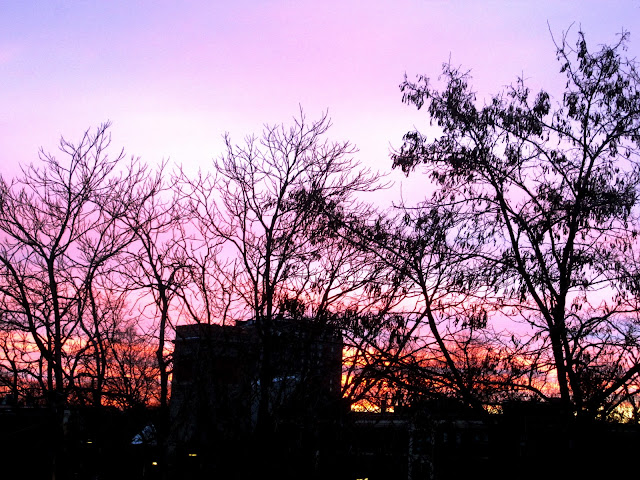