Do your job, SLC Narcotics Division. 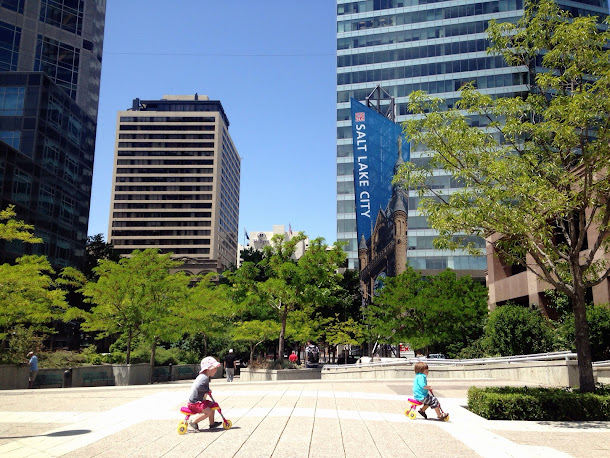 Earlier in the week I had a very discouraging conversation with a Salt Lake City narcotics officer. As I've blogged about before, over the past few months there has been an alarming increase in the number of drug dealers on our street. Trying to be a good citizen, I started calling the drug enforcement hotline, leaving detailed messages about the who, what and where of the suspicious behavior that I'd witnessed and, after a few messages, I was hooked up with a narcotics officer! He gave me his cell phone number and asked me to text him license plate numbers and photos and times of day of anything I believed to be drug-related.

I felt like my sleuthing efforts were finally going to make a difference!

But after just four weeks of correspondence, and a huge uptick of drug activity on my street as the weather warmed, my narcotics officer left the division and I was back to square one: leaving voicemails on the drug enforcement hotline. Not to be discouraged, and because I am not about to let these assholes take over my neighborhood, I kept up my vigil of leaving detailed voicemails and also calling police dispatch whenever the drug activity seemed to be getting out-of-hand.

And then on Tuesday, another narcotics officer returned my calls.

Within the first thirty seconds of our conversation, I could tell this officer was only calling me back because something in his job description said that he had to. To summarize our conversation, he told me that the drug activity in my neighborhood has been there for over 30 years and, in fact, is now worse than he's ever seen in his 17 years of service, I am a moron to think it will change and I am an even bigger moron for choosing to live downtown (his exact words: My wife would love to live downtown but there is no way I'd ever move there) and that I'm basically going to have to deal with these low-life drug dealers because getting rid of one will only make room for another.

Here is what I have to say to you, Mr Narcotics Officer:

There may be a silver lining to this story, though. Just this week the chief of police announced that he was beefing up police presence in the Rio Grande District (a.k.a. my neighborhood) to help alleviate the uptick in crime in the area.

"[The bicycle patrol, undercover detectives and gang unit enforcement] will be assigned to that area and work exclusively there unless a major incident occurs somewhere else," Burbank said. "It is a presence that will exist 24 hours a day, seven days a week."

Thank you for believing in my neighborhood, Mr Chief of Police.

And check out this love letter to Salt Lake City from celebrity Ty Burrell of Modern Family.

Happy Friday! What are your Memorial Day weekend plans? 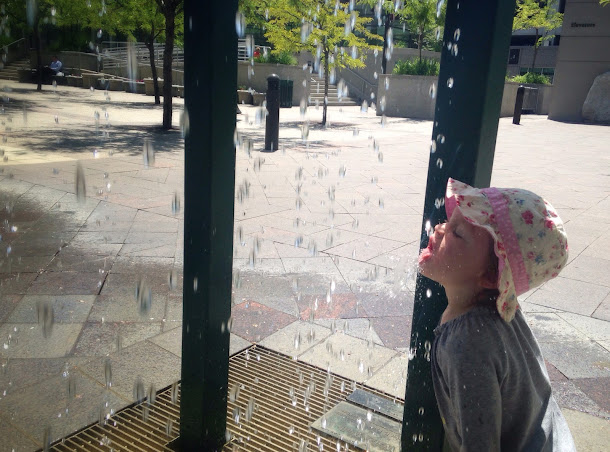 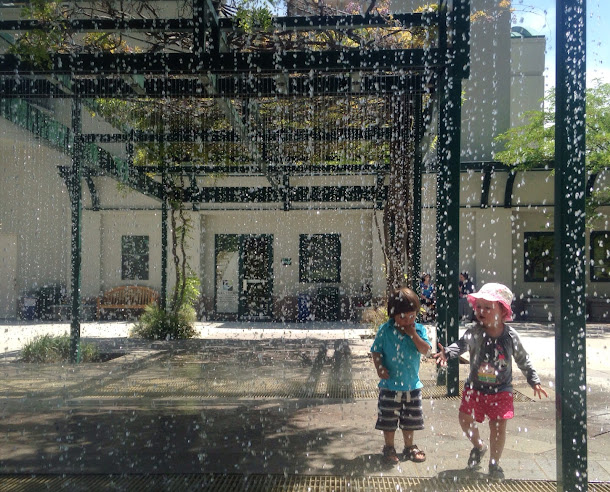 Posted by Unknown on Friday, May 23, 2014
Topics: people suck, politics, SLC
Email ThisBlogThis!Share to TwitterShare to FacebookShare to Pinterest