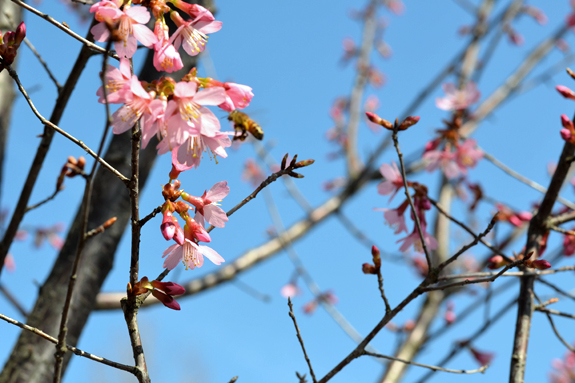 There is something about tragedies like this or this that help put things in perspective.  I was feeling down earlier in the week and had mostly shaken it off and gotten over myself, realizing that my life is pretty damn great right now.  On my run this morning, I remembered this quote and it captured perfectly how I was feeling about our current living situation.  I just need to add Until you move back to Utah to the list, though. 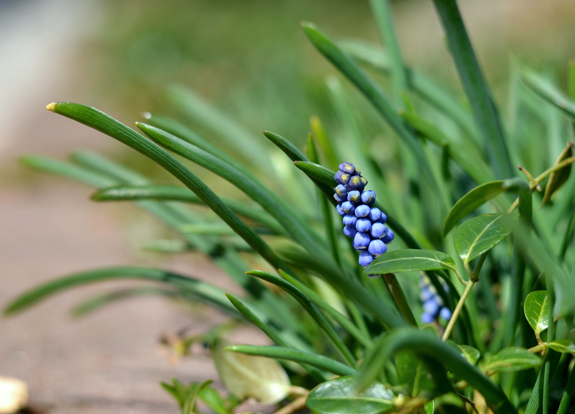