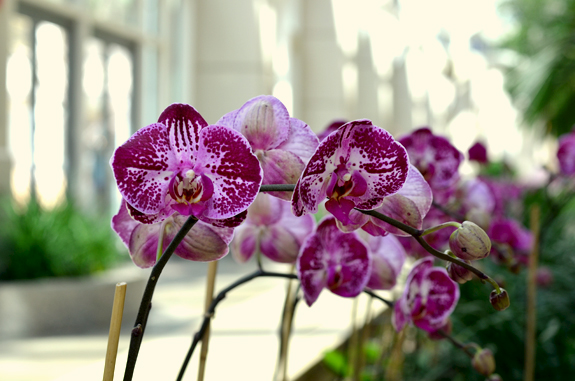 I heard an interesting story on the news last night regarding what we eat and how it affects our overall health.  The Harvard School of Public Health recently published a study about the consumption of red meat and how eating it frequently can take years off of your life.  The study consisted of 120,000 Americans who recorded what they ate over the course of 20 years and they found that those who ate red meat on a daily basis were more likely to die at a younger age.  Get this... Eating just one serving of beef a day increases your risk of dying from heart disease by 16% and of cancer by 10%.  Pretty significant finding.  And, of course, what is considered one serving by American standards is usually double what it should be as one serving of red meat is only about the size of a deck of cards.

So what does this all mean?  Eat less red meat, of course.  Americans (on average) eat 120 pounds of red meat per year.  Yikes.  With these study results and with all that recent pink slime talk, maybe we should eat a whole lot less of that stuff.  I'd sure like to try.

Be honest.  How often do you eat red meat?  I was a full-on vegetarian for 7 years but have been eating meat again for the last 5 years or so.  I don't know if I'll ever stop eating all meat again but I'd like to cut down on the overall amount that we eat.  Ideally we would only eat red meat once a month but I'd say right now we're at about 2 or 3 times a month, which isn't terrible.  But there is always room for improvement.