So last night's secret underground dinner party was a great time.  We met cool people, I made a friend (!!), the food was delicious, the entertainment was entertaining.  The Boston Typewriter Orchestra is exactly as it sounds.  An orchestra played on typewriters.  And it's pretty cool.  They've been 'playing' together for 6 years.  When I asked one of them how they 'learned' to play the typewriter, she said "A lot of trial and error."  Not surprisingly, they all have day jobs.

The Anemochory concept is very intriguing and it is something I often think (and blog) about... the connection between ourselves and our food.  The food at the Anemochory event was as locally sourced as possible (which is so admirable to me).  All of our courses came with a card stating the origin of the ingredients within the meal which helped give perspective to how the food made it to our plates.  The interesting part of the dinner came when our host told us about one of the main courses... the rack of lamb: one piece was from a locally sourced farm, the other was from New Zealand.  As I took a bite of the lamb from New Zealand I thought about the energy it took for that meat to make it to my plate.  And I believe I savored it a bit more with that knowledge.  Be connected to what you eat.  Know where your food comes from.  Understand your impact as a consumer in creating more locally sourced and organic food.  I think we'll all be a little better for it.

Today was a lazy Saturday.  We woke up late (8AM is late for us), ate breakfast while watching 'Real Time with Bill Maher' (I love him so much), then we ventured down to a local bakery for some bread and a treat (duh).  Later in the afternoon we took the T to R.E.I. to buy some bike stuff then we decided to walk to Newbury Street thru the Back Bay Fens park.  It was gorgeous.  We held hands.  We talked.  And then we got hungry.  So we headed to the Atlantic Fish Co. for a beer and calamari. 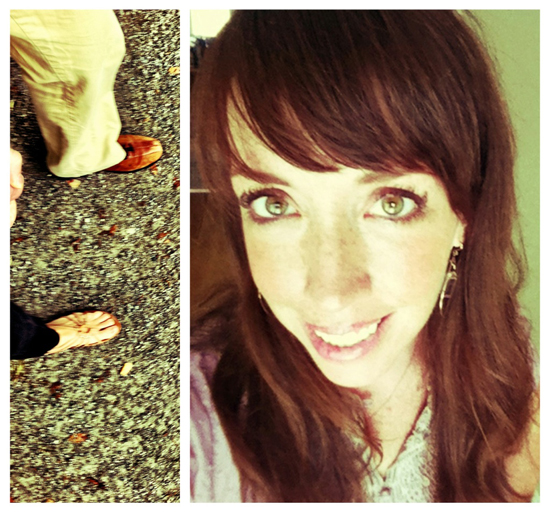 While we sat there enjoying our snack I was looking at the bottles of wine they had displayed on the shelf.  I noticed one of the labels and I started to smile.  Far Niente Winery.  It brought back memories.  Here's the back story:  When I was 16 years old (and like any other 16 year old), I wanted a car.  My dad wasn't the guy to just buy me a car for no reason so he made me a deal... I would work for the summer and whatever money I saved he would match and we'd put it towards a car.  He even sweetened the deal by finding me a job (I lived in Utah during the school year and in Napa with him over the summer).  He called up one of his friends who happened to own a winery and asked if I could work there for a few months while I was in Napa.  His friend agreed to hire me and I began my summer of working at one of the most beautiful wineries in the Napa Valley.  I spent my summer helping with wine tastings, doing office work, and enjoying the beautiful process of wine-making.  I have to say, though... I definitely took it for granted.  I remember being annoyed that my siblings were headed to the pool for the day and I was headed to work but, in hindsight, it was a once-in-a-lifetime experience.  If only I could go back and have a summer like that now.  I definitely wouldn't take it for granted at this age! 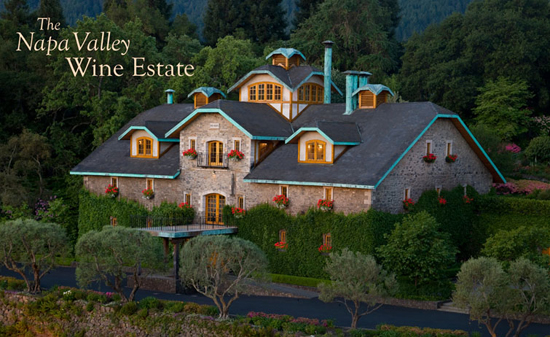 What was your most memorable job at a teen?  It still floors me that I was lucky enough to work at a winery as a freaking teenager.  Too bad I was sort of a brat and didn't really appreciate it!!  But I sure do now!
Posted by Unknown on Saturday, June 25, 2011
Topics: exploring Boston, family, locavore, wine
Email ThisBlogThis!Share to TwitterShare to FacebookShare to Pinterest