Lee made an awesome dinner last night.  Like 5-star restaurant dinner.  No joke.  The stout sauce was out-of-this-world... I could have eaten it by the spoonful (and I just may have).  So good.  Kudos to the chef! 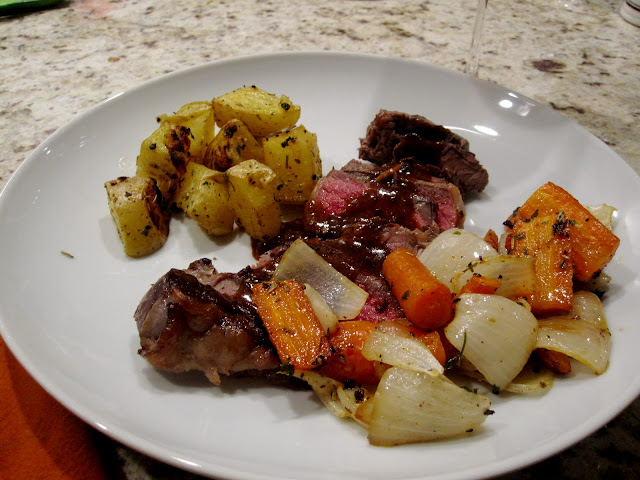 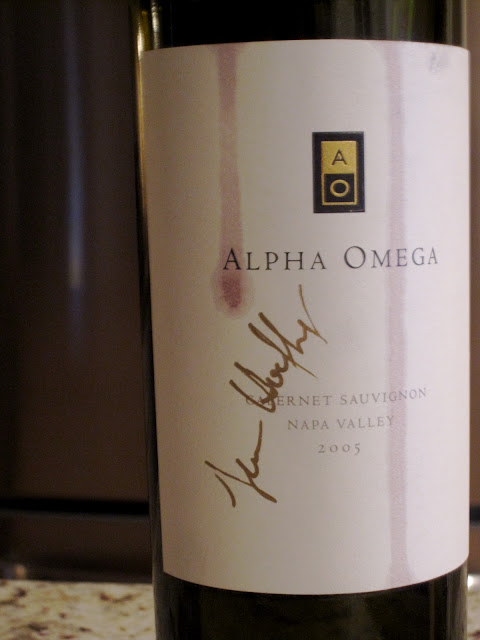 We've been holding on to this special bottle of wine for over 2 years now.  It is a 2005 Cabernet Sauvignon from Alpha Omega and it is signed by the wine maker.  We served this wine at our wedding.  And we're part of their wine club.  We're geeks like that.  Just like the stout sauce, the wine was out-of-this-world, too.  We drank every last drop.  It was the perfect wine to celebrate the last day of 2010. 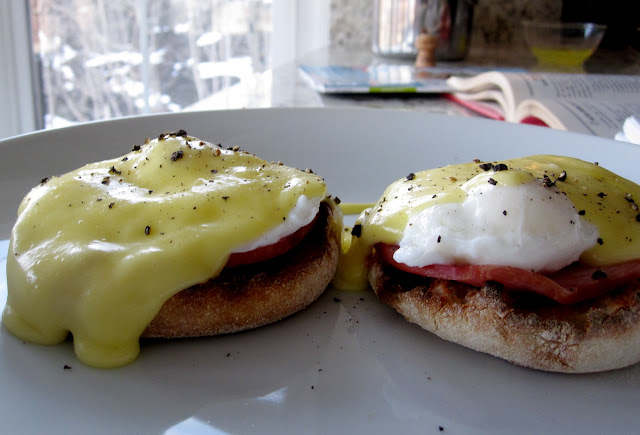 For breakfast, Lee spoiled me again and made eggs benedict... that hollandaise sauce was the bomb. But it's no surprise that it tasted like heaven as it's made out of egg yolk, butter (a lot of it), and lemon juice.  Scrum-diddly-umptious.

To make a dent in the calories we consumed, Lee and I did a run in a van down by the river.  It was GORGEOUS today... like 50-degrees-so-I'm-running-in-a-t-shirt weather.  It's a cruel, cruel joke that Mother Nature is playing on me as I'm sure it'll be back to sub-freezing temps in no time.  Who else is ready for Spring? 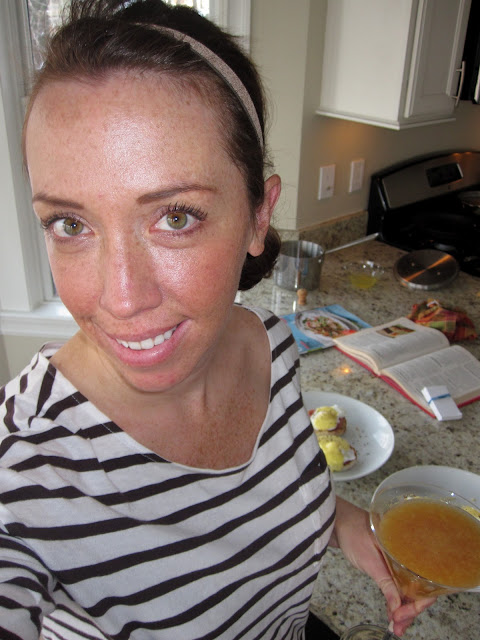