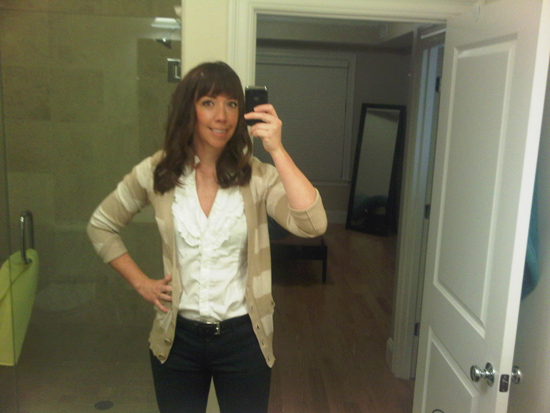 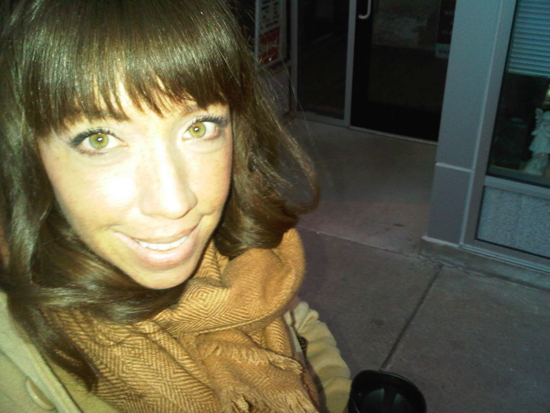 Hi. My first day is over and it was..... unmemorable.  You see, I had hospital orientation today and, although all the information is important, a lot of it I've heard before in other hospital orientations.  But it was great to be in downtown Boston at my NEW hospital interacting with other new employees (MGH is going to be an AWESOME place to work).  Tomorrow I have another half day of hospital orientation and then the remainder of the week I'll be in nursing orientation.  That's a lot of chair-warming but it's all part of starting a new job.  By this time next week I'll be running around in the Emergency Room taking care of patients! 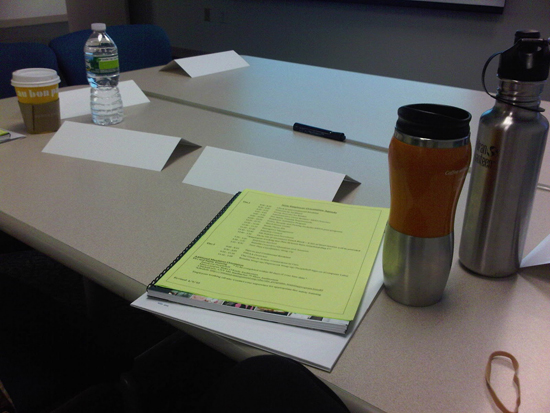 (Guess which coffee and water was mine? Enviro-geek in action.)

After orientation, I was feeling great about my first day and my new job and being in Boston.  I felt so cool walking to the red line T station... I felt like a local!  I decided to put my iPod on for a minute while I waited for the train and I may or may not have been listening to some Ke$ha, rocking out... when the song ended I pulled my iPod out of my pocket to change the song... and my Charlie ticket was stuck to the back... the wind caught it... and then it was gone off the subway platform and into the river.  A Charlie ticket is a pre-paid ticket for the bus/subway... and I had just bought a new one that morning... for $20... and I'd used it once... so basically I watched $18 flutter off into the wind.  I was no longer in a good mood after that.  BUMMER!  Lesson learned.  I am not as cool as I think I am. 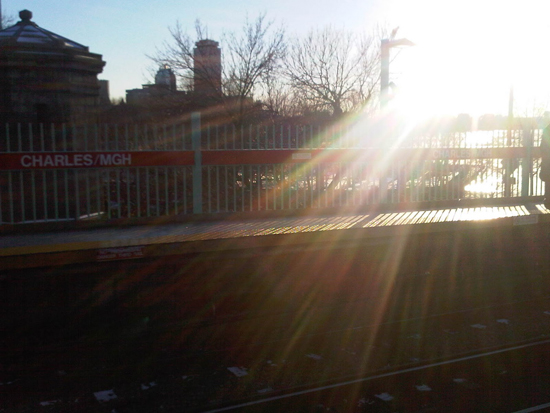 (My Charlie ticket is over there somewhere!)
Posted by Unknown on Monday, January 10, 2011
Topics: enviro-geek, exploring Boston, R.N., the MBTA
Email ThisBlogThis!Share to TwitterShare to FacebookShare to Pinterest