Beer, cannolis, and a lot of fish.

Today Jaimie and I played tourist around the beautiful city of Boston.  We took the train to Newbury Street and marveled at all the beautiful shops, grabbed a coffee, and strolled around in the remarkably warm weather.  We meandered thru the Public Garden and Boston Common and then found ourselves in the cemetery where Samuel Adams, Paul Revere, Ben Franklin, John Hancock and a bunch of other old and famous dudes are buried.  So cool to see all the old gravestones with dates from the 18th century and see the history behind the people who essentially helped found this country.

Next we walked thru the Holocaust Memorial... it is a beautiful yet horrifying monument to remember such a tragic event in history.  To try to describe it would be an injustice as it speaks for itself.  If you're ever in Boston, you must see it in person. 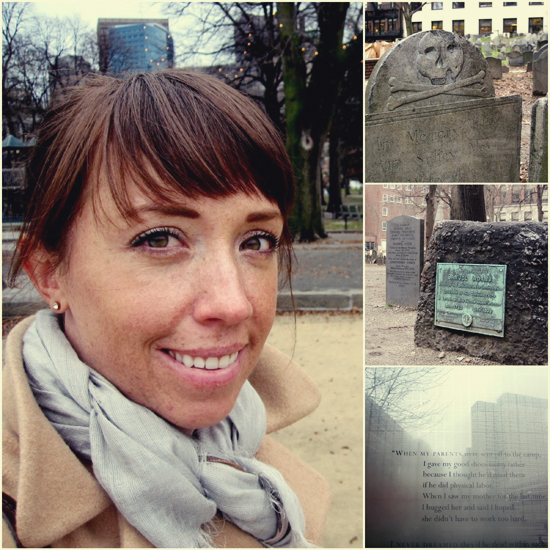 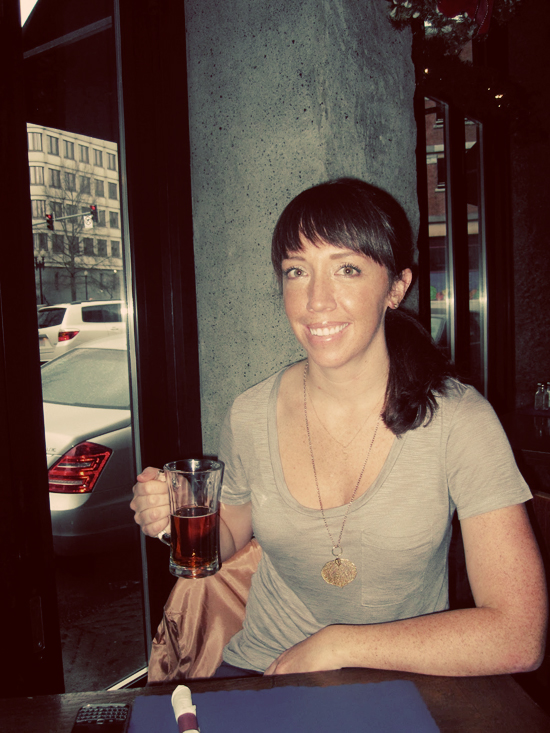 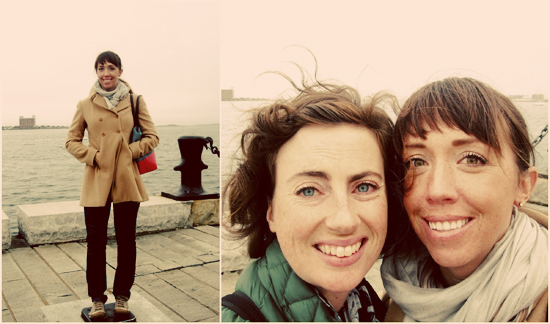 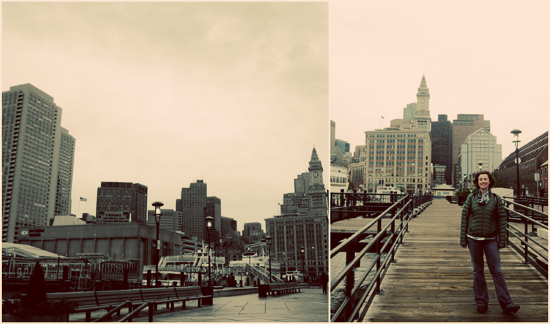 Next we were off to the New England Aquarium.  Two words: GO THERE!  It is so eff-ing cool.  I could seriously spend hours exploring that place.  It is spendy but well worth the cost of entry.  You get to see penguins, sharks, jellyfish, rays, turtles, snakes, frogs, starfish, seahorses, mermaids, and a ton of other under-the-sea-type creatures (I was kidding about the mermaids... just seeing if you're paying attention). 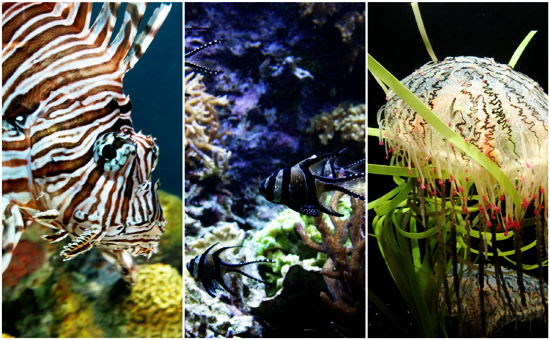 We'd worked up an appetite after touring the Aquarium so we headed to Mike's Pastry for some world-famous cannolis and coffee.  What better to follow up THAT low-calorie meal than with beer.  Duh. OF COURSE!!  A few beers later, we met Lee for dinner at Todd English's Kingfish Hall.  After touring a sanctuary dedicated to EVERYTHING LIVING IN THE OCEAN, I didn't feel quite right about eating fish for dinner (call me crazy) so I had chicken. 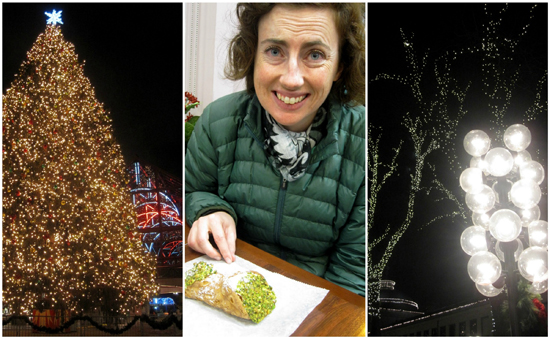 We have one more day of tourist-y stuff before J-Wow heads off into the sunset.  Tomorrow's agenda includes: A WORK-OUT (I consumed an entire month's worth of calories in cannolis alone today), touring Cambridge and Harvard, and then pointing Jaimie in the direction of Logan International.  I can feel the boo-hoos coming on already.
Posted by Unknown on Monday, December 13, 2010
Topics: beer, exploring Boston, foodie, friends
Email ThisBlogThis!Share to TwitterShare to FacebookShare to Pinterest