Eyelash update. And a restaurant review.

I know you've been waiting on pins and needles for the status of my lash length (I kid, I kid), so here we go.  Honestly, I don't notice that much of a difference... yes, they're longer... but they're curling, which I don't really like.  I've never been one to use an eyelash curler as my lashes seem to already curl on their own... so as they've gotten longer, they seem EXTRA curly.  Like they almost curl back over themselves, which is difficult when applying mascara.  As far as thickness goes, my lashes seem about the same.  I've been using Latisse for just over 9 weeks and full results take up to 12 weeks... so there better be some major thickening over the next 2 or so weeks! 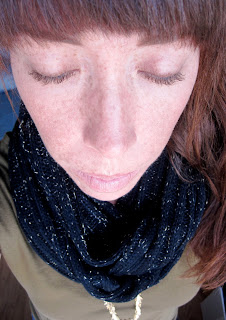 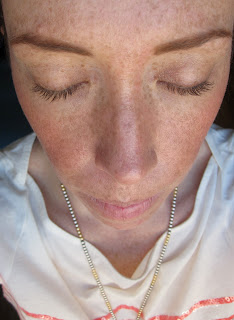 The photo on the left was taken at just over 6 weeks... the photo on the right at just over 9 weeks.  Now that I look at them side by side, I guess I do see results.  If my lashes keep doing this spiraly-curly-Q thing, though, I may have to cut back my usage.  I know, I know.... this is all very riveting blogging material, right?  Sorry.... moving on!
Last night Lee and I went to dinner at Mantra.  I had a Groupon for this restaurant that I bought even before we moved to Boston and it was time to use it!  I love Groupon because it gives you the opportunity to try out new places that we may have never found... and to get a 'deal' while doing it!  Mantra is in downtown Boston, near Boston Common.  The building the restaurant is in looks like it used to be an old bank... with high ornate ceiling and marble floors.  The ambiance just wasn't quite right, though.  Something was off... like the lighting was too bright in certain areas... and for awhile there was no music... and the seating was super weird.  Oh and our waitress had braided pigtails... and she was easily in her late 40's/early 50's.  Perfect hairstyle for working at a diner, not a hip Boston restaurant.  The food is French-Indian fusion which turned out to be pretty good.  I had a delicious filet mignon and Lee had halibut... both were really good.  Overall, I'd give it 3 out of 5 stars.  I don't think I'd go back to Mantra unless there was another Groupon.... there are just so many other places to eat in Boston! 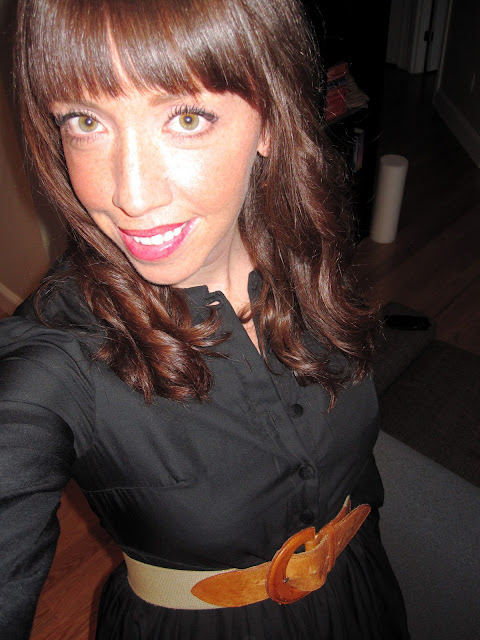 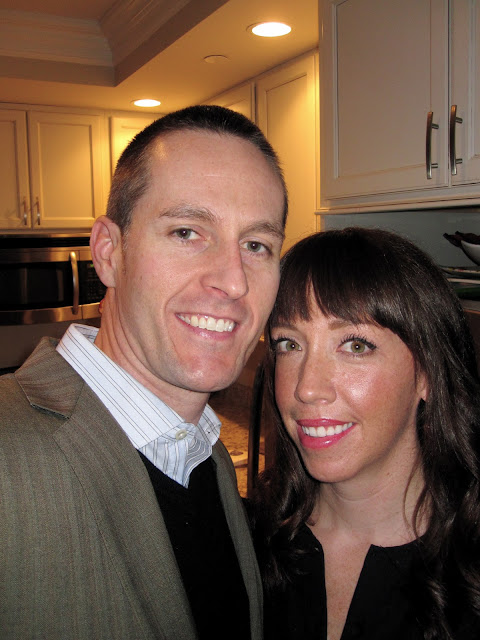 (Not sure I love my plum-y lipstick... but I love Lee's new haircut!) 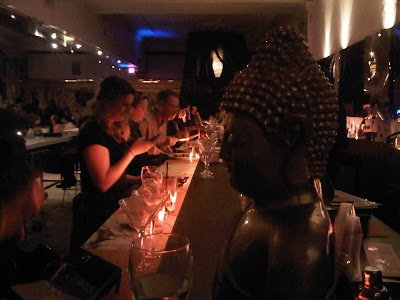 (Mantra. And a girl texting.)
Do you buy Groupons?  Yep.  And I love them.  Lee makes fun of me all the time because I buy a lot of them.  But I've gotten some killer deals with Groupon.  Laser treatments?  Yessirree!  Awesome deals at American Apparel?  You betcha!
Do you wear lipstick?  Usually no.  I'm a lip gloss girl all the way.  Occasionally I dabble in lipstick and I don't always love how it looks on me.  But I love make-up so I'm always willing to try new things!
Garmin stats: 8 miles/68 minutes.  A fun and easy run with my man.
Posted by Unknown on Sunday, February 27, 2011
Topics: beauty, exploring Boston, foodie
Email ThisBlogThis!Share to TwitterShare to FacebookShare to Pinterest