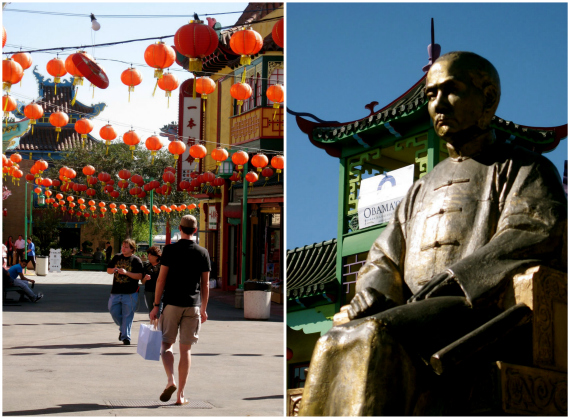 For Lee's birthday this year, he was planning on being in L.A. and I had the weekend off.  The idea of spending the weekend in my apartment wasn't at all appealing so I asked him if he would mind if I planned a mini vacation for us for the weekend.  I thought about going to Santa Barbara or to Palm Springs but both require A LOT of driving and we've been to both places recently.  I realized that neither of us have been to downtown L.A. and there is actually quite a bit to see there, so I decided to go on vacation in my own city.... to downtown Los Angeles.

I booked a room at the Standard, which is a hip, boutique-type hotel in the heart of downtown.  Instead of driving the short distance and then valeting my car for three days, we decided to take the Santa Monica Big Blue Bus to our hotel, which dropped us off less than a block from where we were staying. And all for $1.75!! 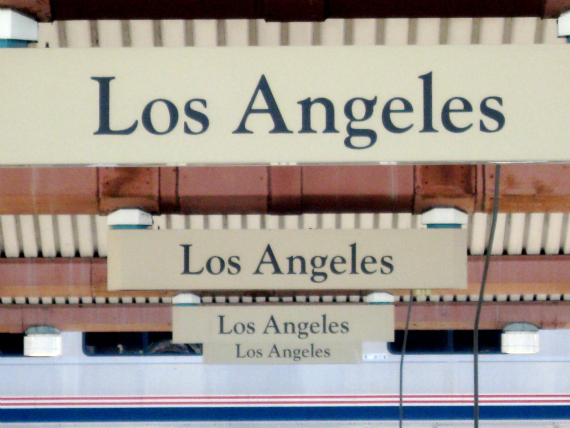 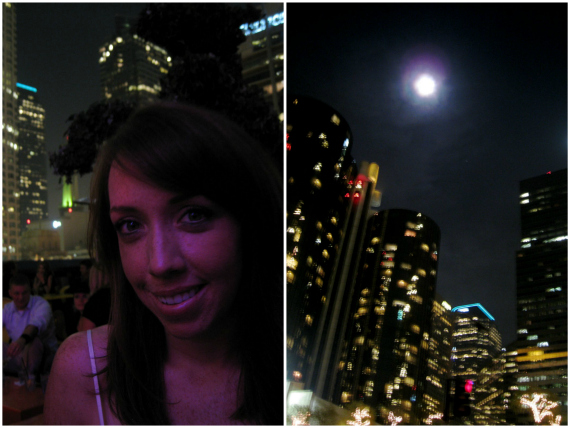 We had a great time exploring downtown L.A. for two days.  We took the subway (yes, L.A. has a subway) to Union Station, Olvera Street, Chinatown, Hollywood and Highland.... it was so much fun being a tourist in my own city!  We had some amazing dinners, great conversations, and some much-needed alone time after our hectic work and travel schedules.  I saw a side of L.A. that I didn't know existed... the history, the different cultures, the downtown vibe... it was awesome and it almost made me fall in love with L.A. again.... ALMOST!
Posted by Unknown on Monday, November 17, 2008
Topics: Canon PowerShot, husband, vacation, weekends
Email ThisBlogThis!Share to TwitterShare to FacebookShare to Pinterest